At the turn of the last century, Molalla’s local carpenter and coffin maker, James F. Adams and his wife, Mary Adams operated their coffin store at the corner of Main St. and Molalla Ave. The Adams family, namesakes of Adams Cemetery, sold that business to their son-in-law in 1909. Harvey N. Everhart and Gertie (Adams) Everhart started what would become three generations of the Everhart family caring for the deceased in Clackamas County. It was a funeral parlor in every sense of the word. The sign on Main Street read: “H.N. Everhart Furniture and Undertaking”.

As the years passed, the undertaking portion of the Everhart family business grew. In 1913 Harvey purchased his first horse drawn hearse and then in 1918 came Molalla’s first auto hearse. In 1926 the current building was dedicated as “Everhart Funeral Home”. The dedication ceremony was 2:00 p.m. Sunday, December 19, 1926 and it was a grand event. The Molalla Pioneer newspaper article on March 11, 1926 reported on the success of the dedication and described the new building as follows: “This structure will be such as would due credit to a city far larger than Molalla.”

The first funeral held in the new Everhart Funeral Home was that of Peter O. Dunrud on December 12, 1926, just days before the new building’s dedication. Mr. Dunrud’s death was a tragic one – he was attacked by the family’s bull, according to the newspaper article that week. This marked the beginning of a legacy of compassion and trusting care that endures today.

In 1934, the Everharts built the existing facility on Grant Street in Canby. It was designed much the same as the Molalla building and originally, it too was called Everhart Funeral Home and was operated by the Everhart family. In those days, telephone service was not readily used and people would report a death by personally visiting the funeral home. For this reason, both buildings had apartments upstairs so an attendant could be available 24 hours per day. To report a death at night, someone could ring a special bell located near the front door to summons help from the apartment above. Many times the person reporting the death would join the undertaker as they transported the deceased back to the funeral home. During the 1950s, both Harvey and Gertie passed away and the family business was operated by their son, Elton Everhart.

During the 1970s the names were changed to “Everhart and Kent Funeral Homes”. The Everhart’s brother-in-law, Jack Kent, became a partner in the business which was then operated by Elton and Jack. Years later, Jon Michael Everhart took over as the third generation of Everharts in the family business.

In 1993 the names were changed to Molalla Funeral Chapel and Canby Funeral Chapel to minimize the confusion created by having two businesses with the same name.

Although the funeral homes are no longer owned by the Everhart family, their legacy thrives.  In recent years, we have expanded with this business philosophy of compassionate care and community support. We are now part of a larger family of funeral related businesses, expanding to offices in Portland, Milwaukie, Tualatin and Salem. Our privately owned cremation facility is located at the Tualatin location. Because we own and operate all aspects of our business, including cremation and transportation, we are able to offer fair and reasonable prices to the families of the Canby and Molalla areas. We can assure you that we will personally care for every detail of your arrangements and we will honor your trust.

As the Everhart family did, we continue to work closely with local cemeteries, churches and other agencies to assure that our communities continue to receive the best possible care when loosing a loved one.

Thank you for trusting us for over 100 years! 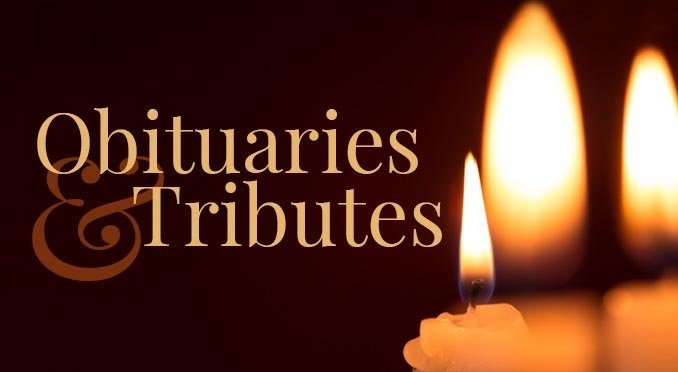 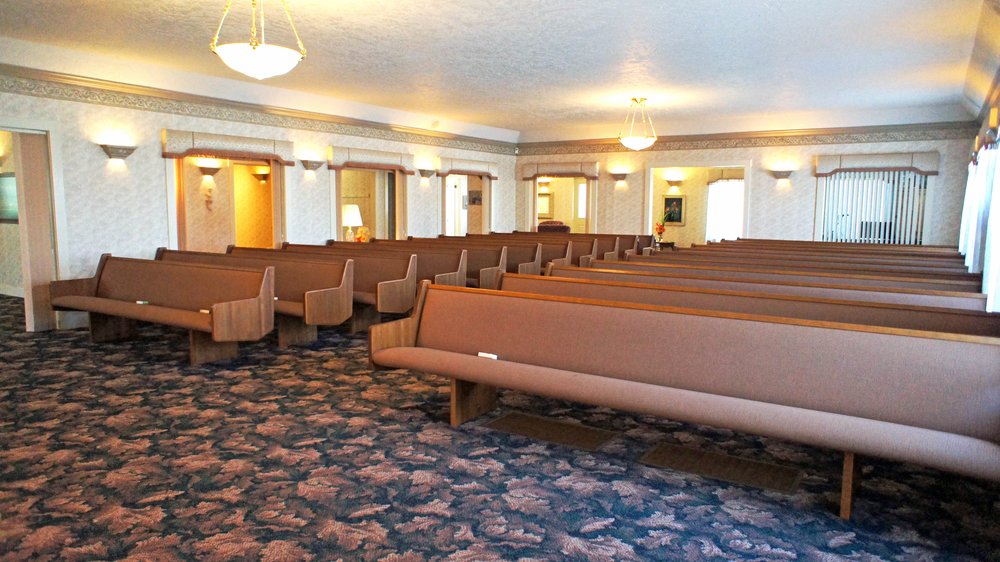 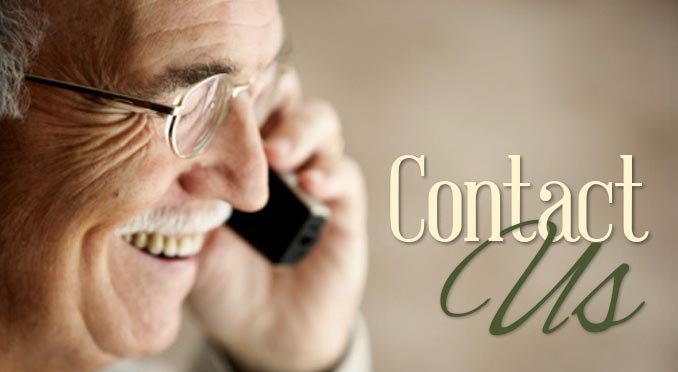