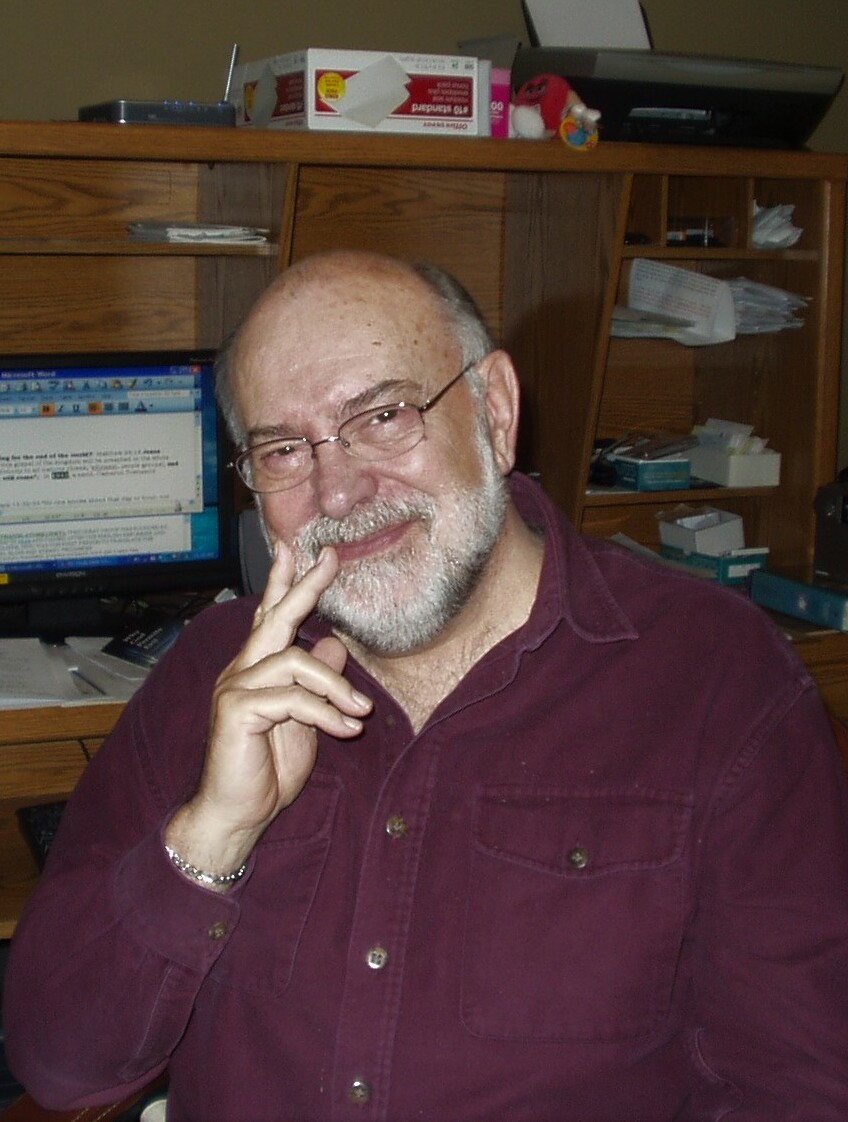 Jack was born on October 26, 1941, to George and Catherine Mathews in Monrovia, CA.  He was the youngest of three children.  Jack gave his heart to the Lord at age 13.  From that time on, he dedicated his life to Ministry.  Jack attended La Habra High School and later attended Arcadia College in Monrovia.  He moved to Oregon in 1961, where he attended Western Seminary.  He was co-founder of Youth Adventures in Milwaukie, working with delinquent kids.  He went on to be Youth Pastor, Associate Pastor, and Senior Pastor of Bethlehem Church in Lake Oswego.  Jack fell in love with the tribal people of India and made 20+ trips there in support of ALMA.  During those years, he earned his Doctorate of Theology.  He loved his role as "Pastor of Pastors" in Molalla and was Pastor of New Horizons Fellowship from 1997 to the time of his death.  We will remember Jack for his deep love of God and giving heart, his wisdom and sound advice, his listening ear, his stories and jokes, his smile and laughter, his singing, and his love of sailing.  Jack was a mentor to many and everyone who knew him loved him.  He loved being a Pastor; he loved his congregation at New Horizons Fellowship.

Jack is preceded in death by his father, mother, and brother Fred.  He is survived by his wife, Karen; two daughters Kaytie and Krystie; two stepdaughters Rhonda and Cindy; stepson Craig; sister Bonnie; sister-in-law Evie; grandchildren Addison, Megan, Jeremiah, Katy, and Nicholas; as well as great-grandchildren, nephews, nieces, and many friends.