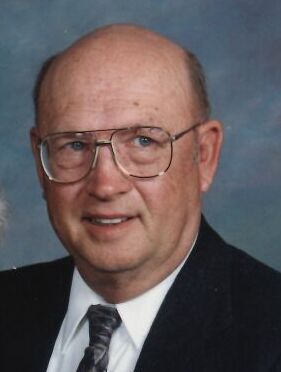 Born in Grand Island, Nebraska to Harold and Lucille Franz.  They moved to Milwaukie, Oregon about 1945. Later moving to Canby and buying a piece of property.  They made this their home until Lucille passed in 2011.  It is now known as Franz Meadow or Pine Street.

Jerry graduated from Canby High School and worked at various jobs until he started at United Grocers in Milwaukie in 1960’s.  Here he learned to operate the computer system of the times.

He married Connie Boos in 1965 and then was drafted into the Army.  They moved to Fort Leonard Wood, Missouri. They put him to work with his computer skills.  Two years later, they moved back to Canby and he went back to United Grocers, where he retired in 2002.

He enjoyed trap shooting and traveling to Reno.