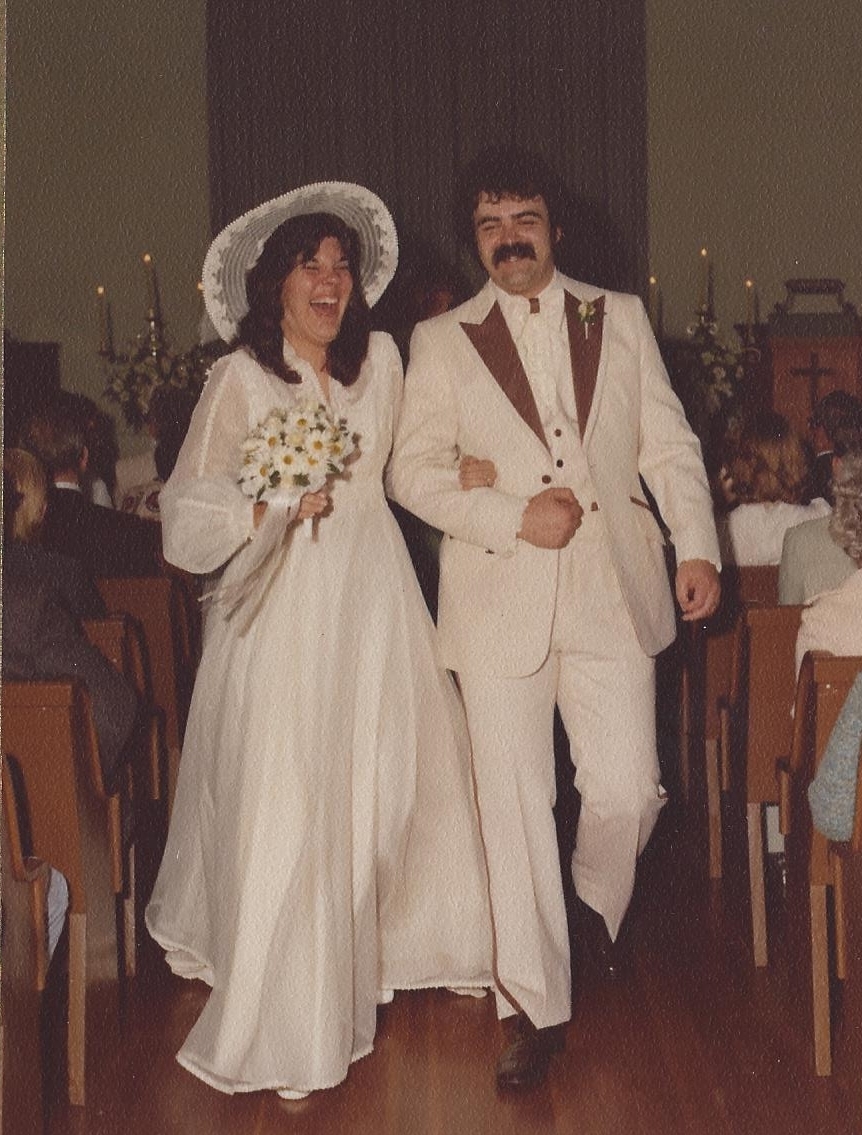 Moose was born on December 21, 1948 in Tacoma, Washington to Norman and Elna Morgan. Moose attended early elementary school at Blossom Gulch Elementary in Coos Bay, where his father worked as a union organizer in the region’s lumber mills. The family later relocated to Milwaukie, Oregon where Moose made life-long friends. He graduated from Clackamas High School in 1967. After high school, he received an Associate Degree from Clackamas Community College, and attended the University of Portland, Portland State University, and Western Oregon State College (now Western Oregon University). A life-long music lover and collector, he was truly in his element managing record stores for For What It’s Worth Records and Music Millennium. He moved to a new career in the floral industry, mostly working for Flowers Flowers in Wilsonville, which he pursued until retirement. At all stages of life, Moose was a man that made close and lasting friendships.

On March 19, 1978, he married Andrea Kleve. They settled in Silverton, Oregon, where she taught high school. Together they enjoyed concerts, cats, and friends.

Moose’s musical interests were varied. He sang in rock bands since high school. He toured nationally with Mr. Lucky and the Gamblers, opening shows for Flash Cadillac and the Continental Kids. He also sang with Menagerie, a cover band that played venues throughout the Willamette Valley. At the time of his passing, he was looking forward to rejoining friends in the Spiders. In addition to performing, Moose was a collector of albums, compact disks, and rock memorabilia. He loved that he shared the same birth date as one of his favorite artists, Frank Zappa. He would sometimes joke that his collection would be complete with just “the Beatles, Beach Boys, Byrds, and the Buffalo Springfield.” He loved country-rock bands including (but definitely not limited to) Poco, the Eagles, the Flying Burrito Brothers, and Pure Prairie League. But his collection was much more extensive and included many genres and artists, from popular to the obscure.

Moose is survived by his wife, Andrea, numerous nieces and nephews, his dear friends Dennis Struck and John Calcagno, and his cat, Rosey.

Memorial contributions in Moose’s memory would be appreciated to the Cat Adoption Team in Tualatin, Oregon, or the Jeremy Wilson Foundation, whose Musician Health & Services Program supports musicians, music industry workers and their families during medical crises, so they can play on.