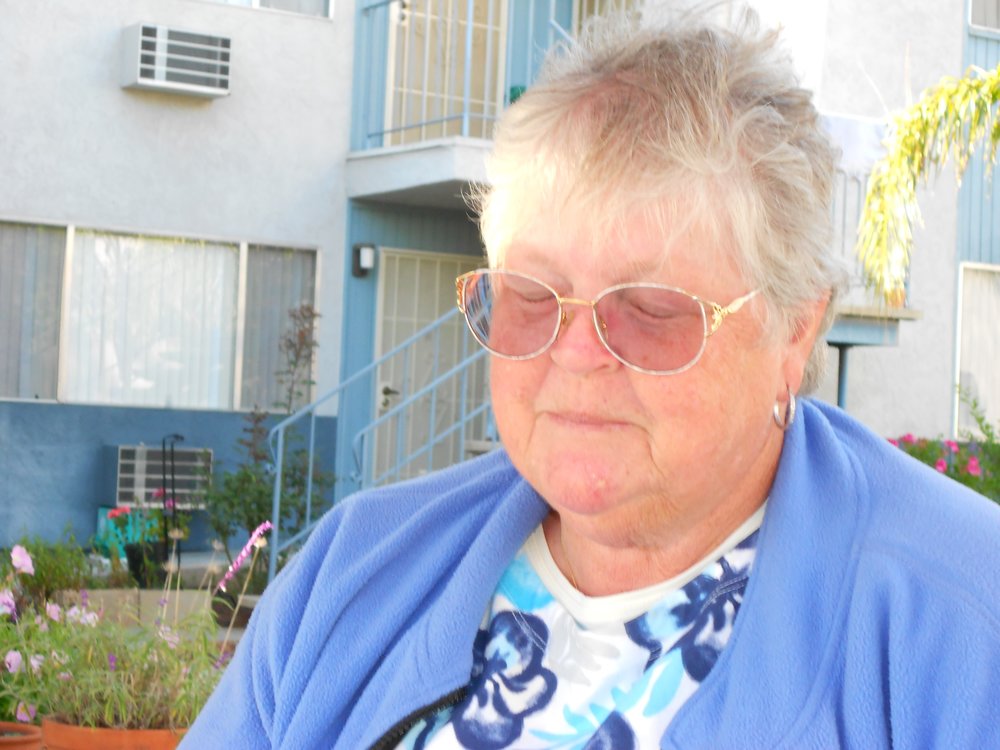 Janet Ingrid Lugo passed way on June 13 th , 2020 in Canby, Oregon at the age of 75. She was born on December 30, 1944 in Portland, Oregon. Janet was known for her strength, determination, willingness to adapt, steadfast/loyal friendship and the ability to overcome whatever obstacle that was in front of her. She was preceded in death by her husband Camilo Grimalde Lugo, sisters Joanna, Jeanne and Deanna, eldest brother Dick (and his wife Opal), as well as her eldest daughter Kari Lynn Morris. She is survived by her siblings Diana of Oregon City, Al and Bob of Portland as well as three children, Bud Blanchard of Arizona, Irene Tremper of Newberg, and Donald Warren Blanchard of Portland. She had 14 grandchildren, and 10 great grandchildren. She was loved by many in her 75 years and showed love to all to her fullest capacity.

To send flowers to the family or plant a tree in memory of Janet Lugo, please visit Tribute Store
Sunday
8
August

Share Your Memory of
Janet
Upload Your Memory View All Memories
Be the first to upload a memory!
Share A Memory
Send Flowers