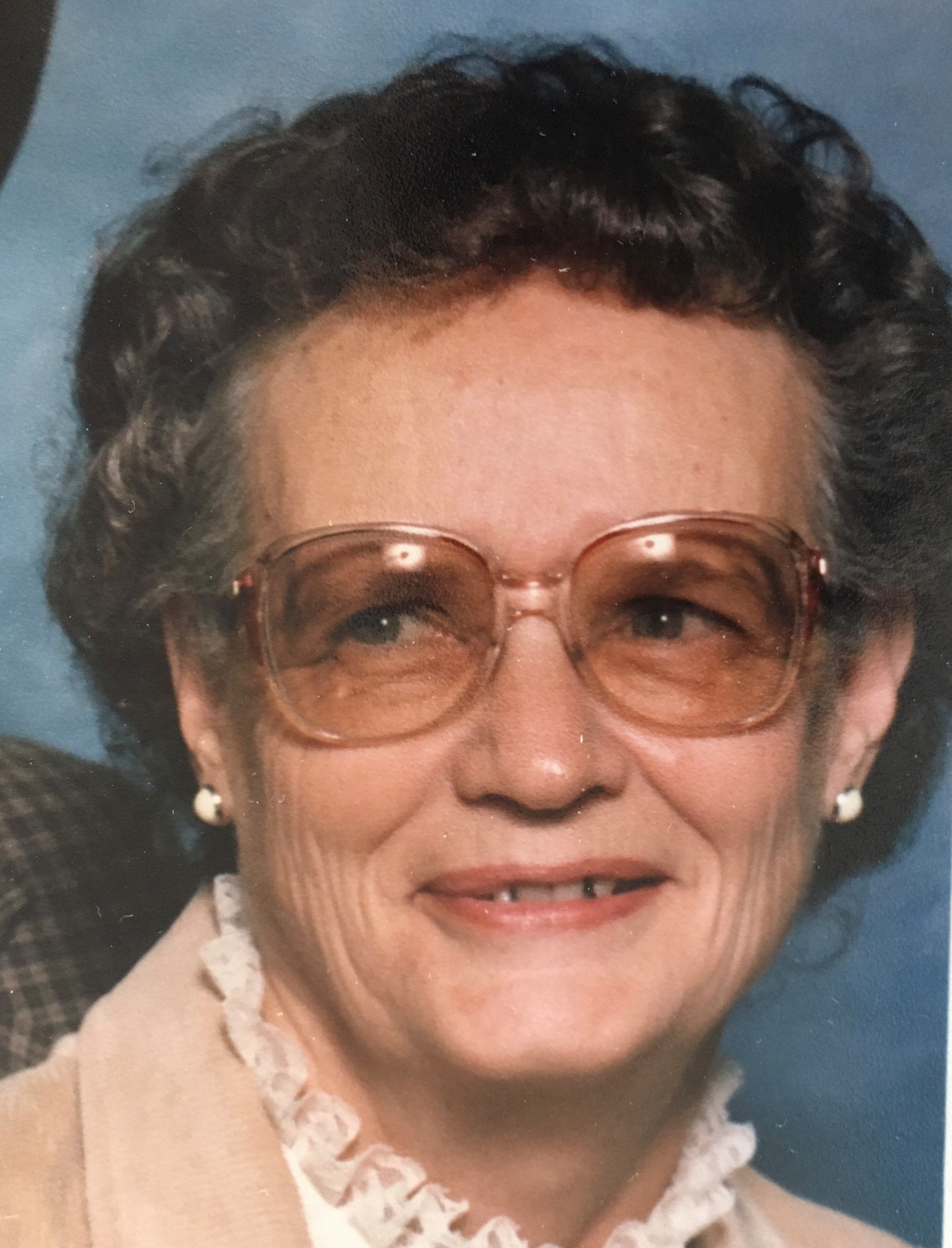 Pearl Clara Roy 95, of Canby Oregon passed away on July 2,2021 at Hope Village in Canby Oregon. Pearl was born on July 26,1925 at an encampment 4 miles NW of Silvies,Oregon while her dad was working on a railroad construction. She lived as a child on a ranch just behind the “C” in Corvallis Mt. Later she married the love of her life Kenneth (Ken) Roy and they served in the Air Force in Texas for two years.

They moved back to Hamilton Montana. After that, then moved to Darby and started Roy’s Motel just north of Darby. They then lived on a ranch in the West Fork and raised Herefords and drove school bus for many years.

They both were baptized as Jehovahs Witnesses in 1963.

Pearl is survived by her two sons Tom (Sally) of Stites Idaho and her grand  children Justin, and Jarred.  Also Ben (Verna) of Canby, Oregon and her three grandchildren Kimberly, Daysha, and Keaton. A zoom service will be held Sat. July 10th at 1 pm. PST

Share Your Memory of
Pearl
Upload Your Memory View All Memories
Be the first to upload a memory!
Share A Memory
Send Flowers