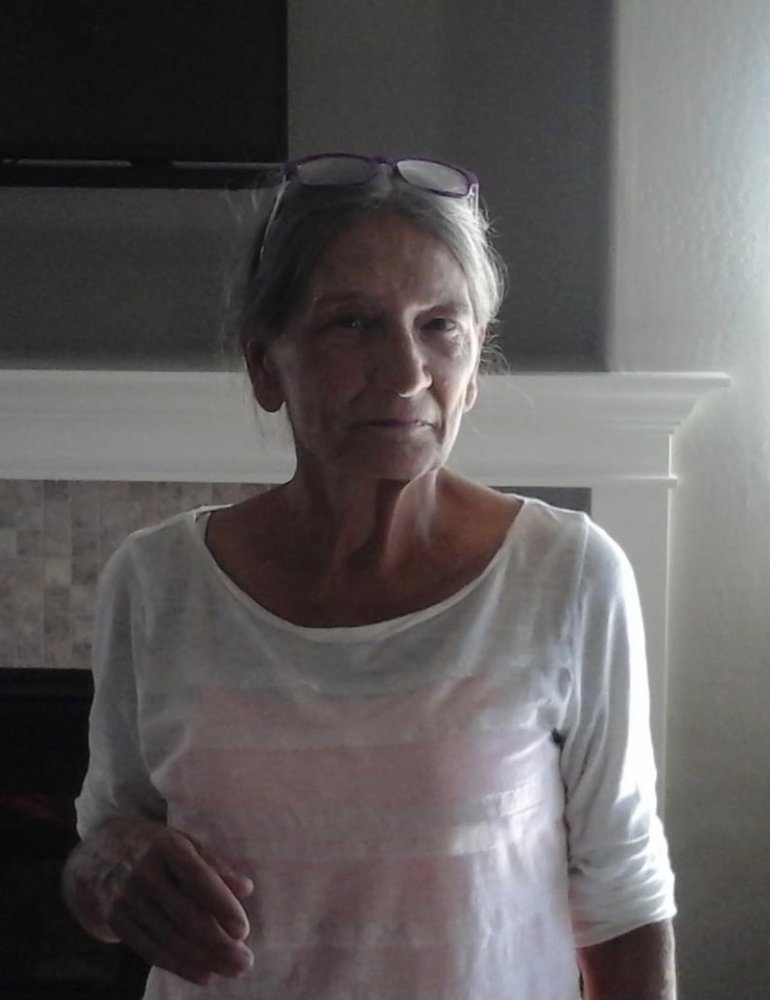 Diane was born August 3, 1955 in Cottage Grove Oregon to Gordon and Elizabeth (Hockett) Goodwin.  Diane was a graduate of Canby High School, enjoyed working in her flower beds, going to garage sales, and spending time with friends and loved ones.  Above all, Diane will be remembered for her caring nature and how unselfishly she gave of herself to others.  Diane loved to help, whether it be other people or the numerous animals that she rescued throughout her years as a volunteer.

To send flowers to the family or plant a tree in memory of Diane Thompson, please visit Tribute Store
Saturday
21
August

Share Your Memory of
Diane
Upload Your Memory View All Memories
Be the first to upload a memory!
Share A Memory
Send Flowers