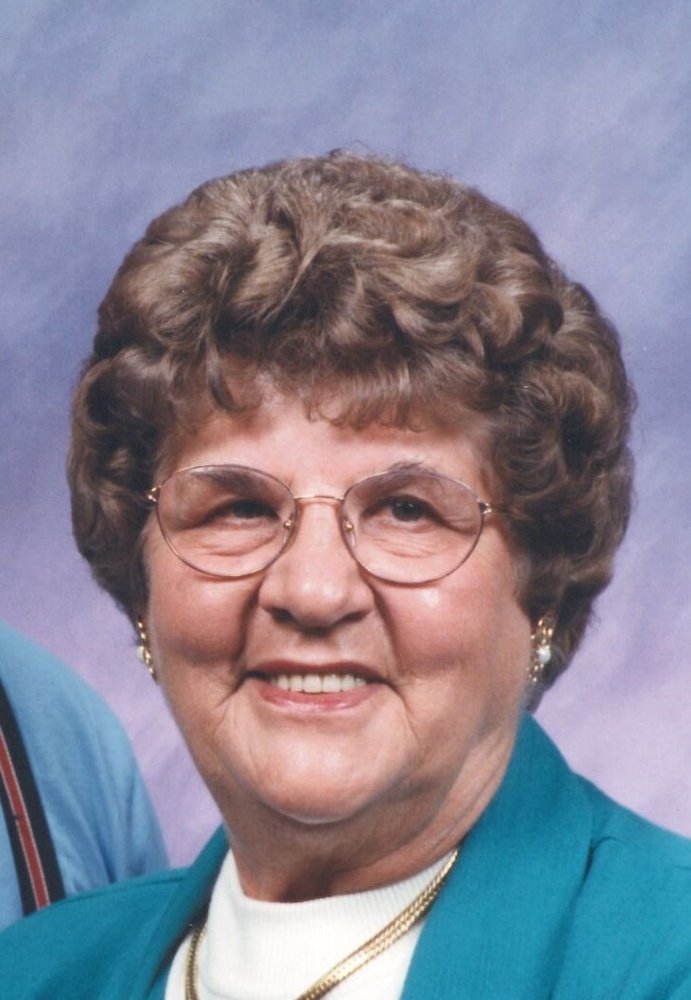 She retired in 1990 after working 30 years as a seamstress and other jobs.

Phyllis was a part of the Canby community and a member of St. Patrick Catholic Church for 45 years.

Her sisters Elizabeth (Betty) Fettig and Ann Ballard Preceded her in death.

Luncheon will be served following the Mass at Parish Hall.

Interment will be at St. Patrick's Catholic Cemetery at 99E and New Era following the Mass and Luncheon.

To send flowers to the family or plant a tree in memory of Phyllis Volk, please visit Tribute Store
Monday
2
August

Share Your Memory of
Phyllis
Upload Your Memory View All Memories
Be the first to upload a memory!
Share A Memory
Send Flowers