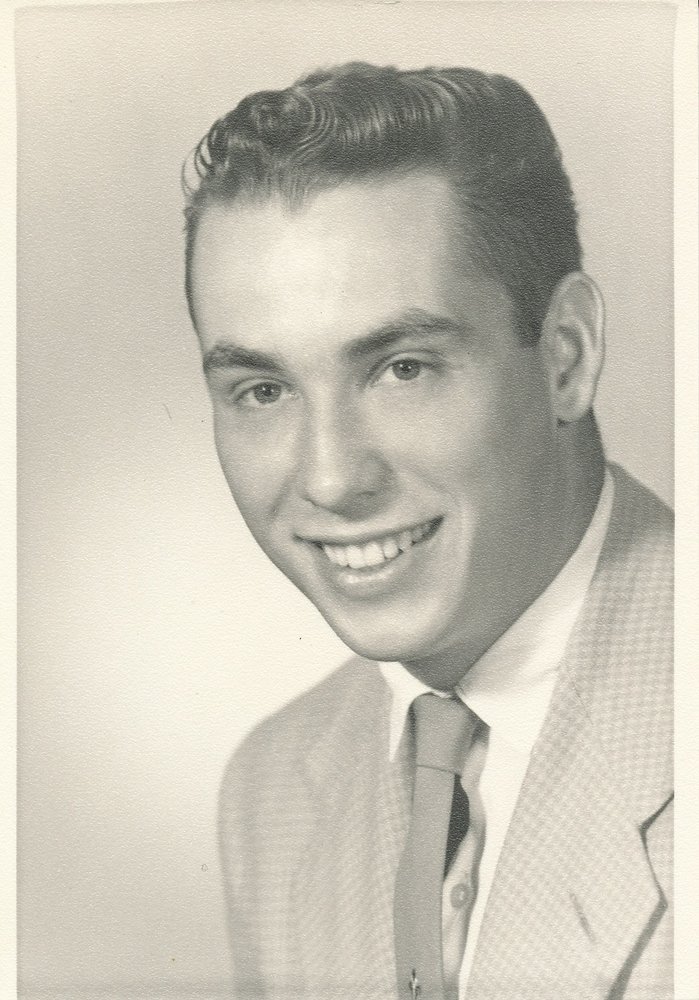 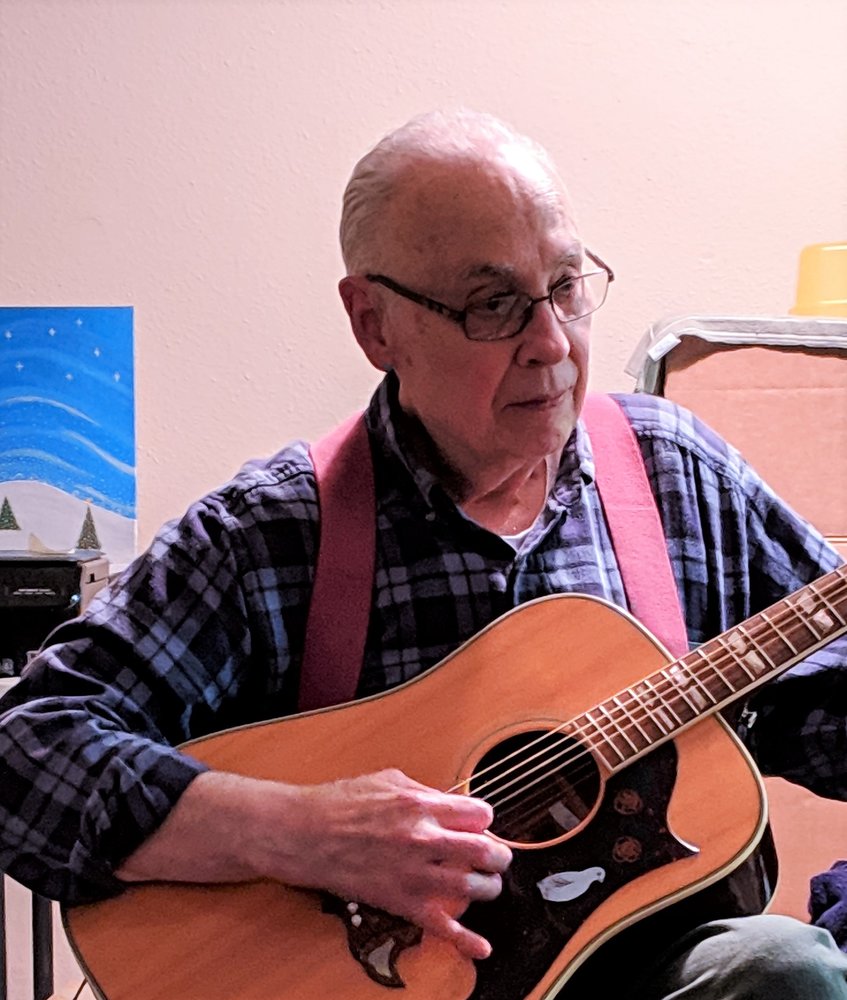 Richard D “Dick” Crites went to be with the Lord on July 28, 2021. Richard celebrated his 80th birthday on Dec. 10th together with his triplet brother, Robert Crites and wife Dalva, and sister, Bonita Powell, both of Eugene, Oregon. He is also survived by his half-sister, Linda and her husband, Don Williams, of Yachats, Oregon, his son, Don Crites and wife, Linda, of Tyler, TX, and twin daughters, Debbie, and husband Jonathan Doty of Canby, OR, and Lori Veach of Woodburn, OR. He is preceded in death by his brother, George Crites, Jr. He had 14 grandchildren and 15 great-grandchildren. Richard was born to George and Bertha Crites at the family ranch house in the logging community of Drain, Oregon; the first known triplets born in Douglas County. He was known for his athletic abilities; lettering all 4 years in track and football at Drain High School. It was there he met and married his red-headed sweetheart, Mary Ann Davis before moving to Eugene to start their family. There he was a member of the Army National Guard, HQ Co. and became a diesel mechanic for Southern Pacific Railroad. In 1971 he was transferred to Canby, Oregon where he finished his 32 years as a field mechanic. He served as an elder at Canby Christian Church and was owner of Dick Crites Inc. Realty. Richard will be remembered for his generosity, love of singing, and playing his guitar.

Share Your Memory of
Richard
Upload Your Memory View All Memories
Be the first to upload a memory!
Share A Memory
Send Flowers