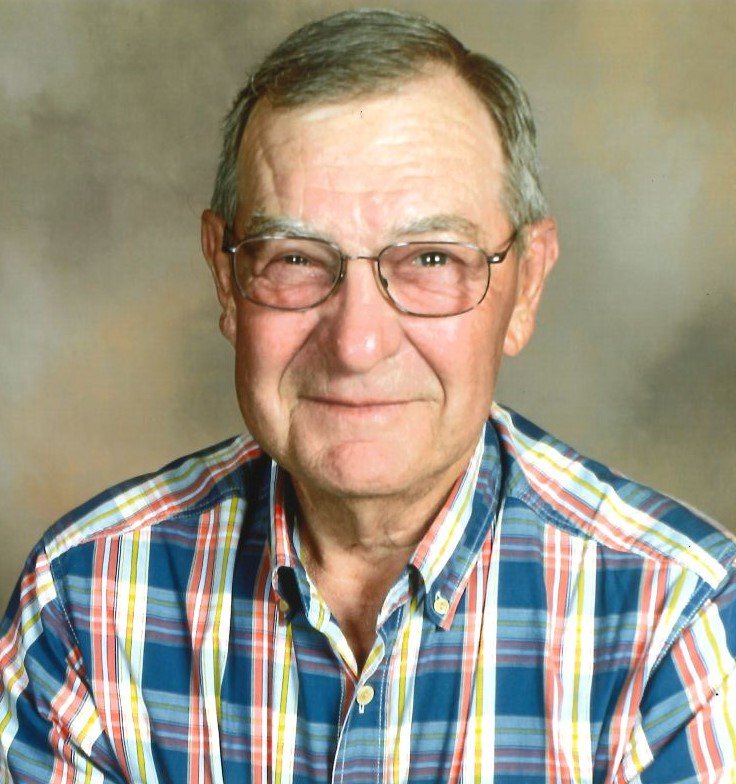 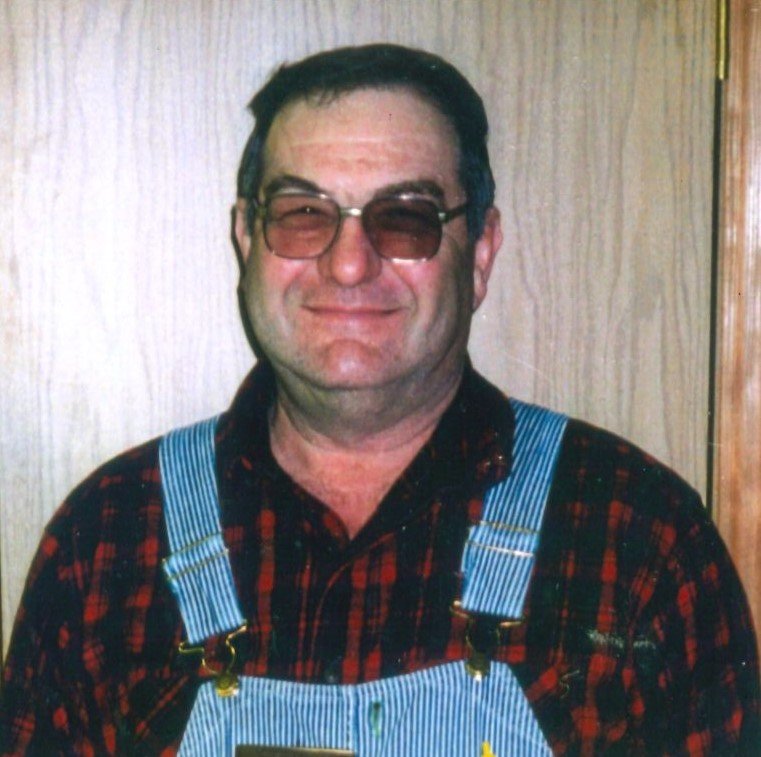 Joe farmed in Parkrose with his mother and father. In 1974, they moved the farm to Aurora, Oregon.  Joe was inducted into the Oregon Farm Bureau Hall of fame in 2001, was awarded the Diamond Pioneer Agriculture Career Achievement Award from OSU in 2013 and was past president of North Willamette and Oregon Horticultural Societies and severd on committee for NWREC through OSU Extension Service.

In lieu of flowers, donations can be made to: American Heart Association, Alzheimer's Association of Oregon and St. Cyril Catholic  Church of Wilsonville, Oregon.

A funeral mass will be held Friday, August 13th at  2:00pm at St. Cyril Catholic Church in Wilsonville, Oregon.

To send flowers to the family or plant a tree in memory of Joseph Casale, please visit Tribute Store
Friday
13
August

Share Your Memory of
Joseph
Upload Your Memory View All Memories
Be the first to upload a memory!
Share A Memory
Send Flowers