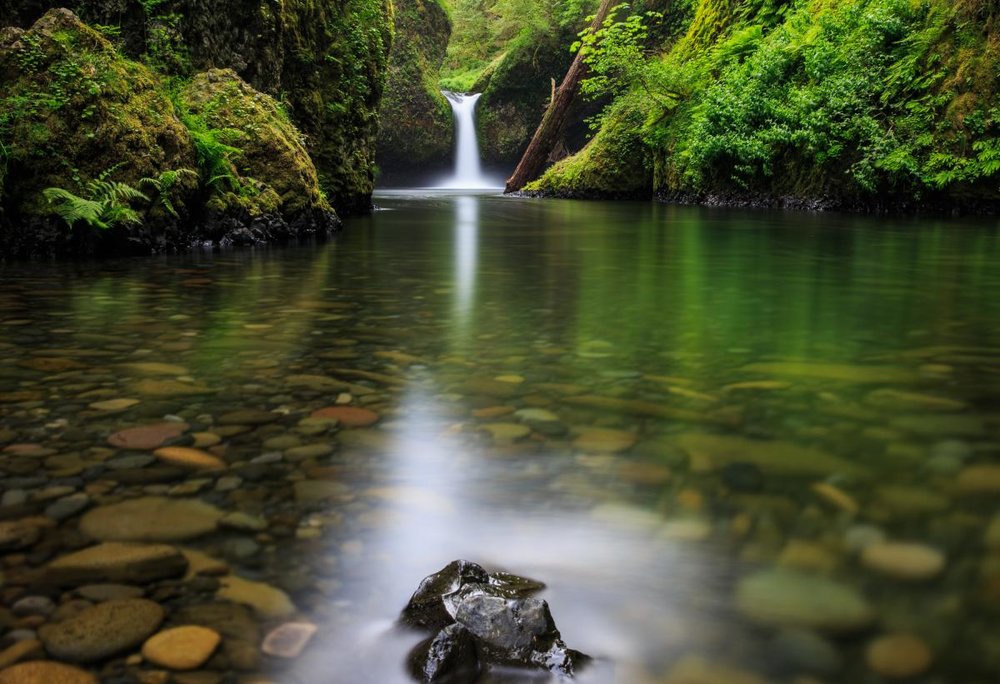 Roger Allen Miller, 77 years old, passed away on July 27, 2021. Roger was born on February 26, 1944 in Forest Grove, Oregon.  His parents were Alvin and Anna Marie (Anderson) Miller.  Roger grew up in Portland and moved to Lincoln City where he graduated from Taft High School in 1962.  He was drafted by the U.S. Army in June of 1965 and served in Vietnam and Korea and was honorably discharged in June 1967.

He married Suzanne (Jo) Matzke on May 17, 1968.  They resided in Canby, Oregon.  They celebrated 53 years of marriage this year.  Roger and Jo had two sons, Michael and Christopher.  Roger never missed attending any of their sporting events through grade school and high school.  Roger had three grandchildren, Taylor Michael,  KaeLynn Sheila, and Payton Michael. He idolized his grandchildren and was so very happy when he could see them.  He cherished his family and friends.

Roger worked in the furniture business for over 50 years, the majority of that time for Stanton Industries in Tualatin.  Roger also had his own upholstery business, Miller & Sons, that he operated for many years.  He made new or re-upholstered furniture for many Canby residents.

Preceded in death were his parents, his son, Michael, and his sister Karen.  Roger is survived by his wife, Jo, his son Chris (Stephanie) and his grandchildren, Taylor, KaeLynn, and Payton.  He is also survived by his sister, Sharon (Alan) Brown and many nieces, nephews and cousins.

There will be a celebration of life at a later date.

Share Your Memory of
Roger
Upload Your Memory View All Memories
Be the first to upload a memory!
Share A Memory
Send Flowers