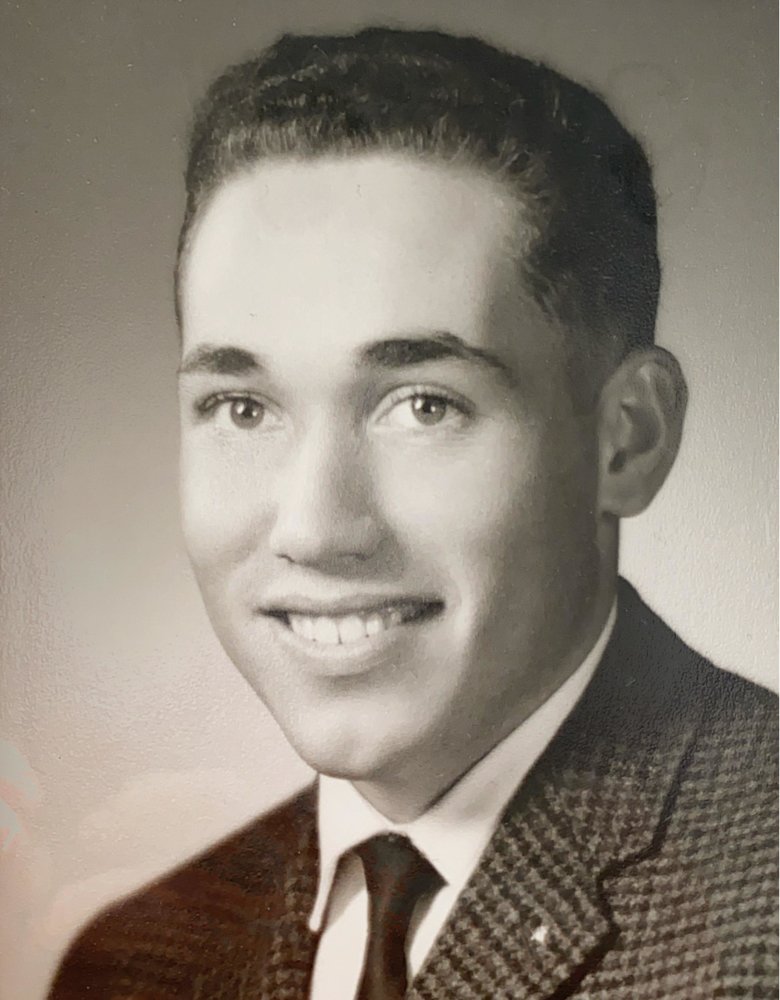 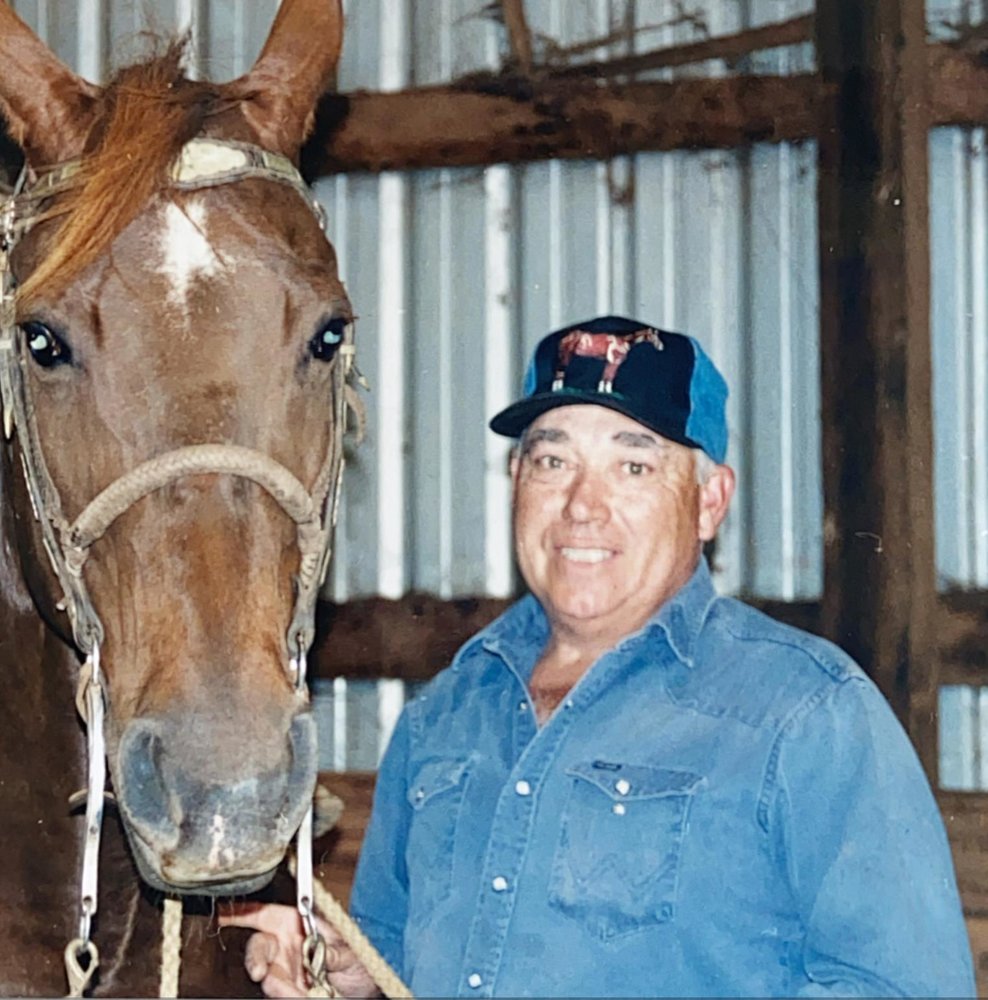 Wayne Rippey Richard “Wayne” Rippey passed away peacefully on Friday, July 30, 2021, at the age of 78, surrounded
by friends and family. Wayne was a resident at the Rose Linn Vintage Place in West Linn, Oregon at the
time of his passing.
Wayne was born to Clarence and Ora Rippey on August 20, 1942, in Caldwell, Idaho. His family moved
to Oregon City, Oregon when he was seven and he grew up there working at the local dairy farm while
he attended Oregon City High School. After a brief stint in the US Army when drafted for the Vietnam
War, Wayne settled in Carus, Oregon with his first wife, Kathryn and their young family.
A welder and fabricator by trade, but a horseman by choice. He learned his craft from his father,
buying, breaking and selling horses. Many a Friday night, would find Wayne at the Woodburn
Livestock Auction. You never knew what he would bring home! Wayne’s love of horses also led him
onto the path of a successful farrier business. Wayne traveled all over Clackamas County and beyond,
doctoring and shoeing horses.
An avid outdoorsman, he enjoyed hunting, horseback riding and camping in the Cascade Mountains and eastern Oregon; a tradition he continued with his
second wife, Ruth. Lifelong memories were made on these numerous trips with friends and family.
Above all else, Wayne was happiest when surrounded by friends and family. Roping events at the Riders of the
Cascades in Viola, trail rides with the Clairmont Riders, camping trips to the Ochoco Mountains, as long as there
were people and horses, Wayne was there.
Later in life, when his health forced him to slow down, Wayne divided his time between family and friends.
Mornings would frequently find him drinking coffee at the Beavercreek Saloon, followed by visiting friends or
tinkering with his latest contraption.
Wayne was preceded in death by his parents Clarence and Ora Rippey, brother Quinten Rippey and second wife
Ruth Rippey.
Survived by his sister Maxine Lipps (Jerry), first wife Kathryn Duthie (Greg), son Brian Rippey (Amy), daughters
Janine Miller (John), Ally Buchanan (Grant), Nikki Bailey (Damon) and grandchildren Ethan Rippey, KC Haak, Taylor
Haak, Collin Miller, Grant Miller, Ian Bailey, Roman Bailey, and Wyatt Rippey.
A celebration of life will take place 5 to 8 PM on August 18, 2021 at the Beavercreek Saloon and Kissin’ Kate’s Café
located in Beavercreek, Oregon. Please join us as we honor the memory and celebrate the legend of Wayne
Rippey.

To send flowers to the family or plant a tree in memory of Wayne Rippey, please visit Tribute Store
Wednesday
18
August

Share Your Memory of
Wayne
Upload Your Memory View All Memories
Be the first to upload a memory!
Share A Memory
Send Flowers