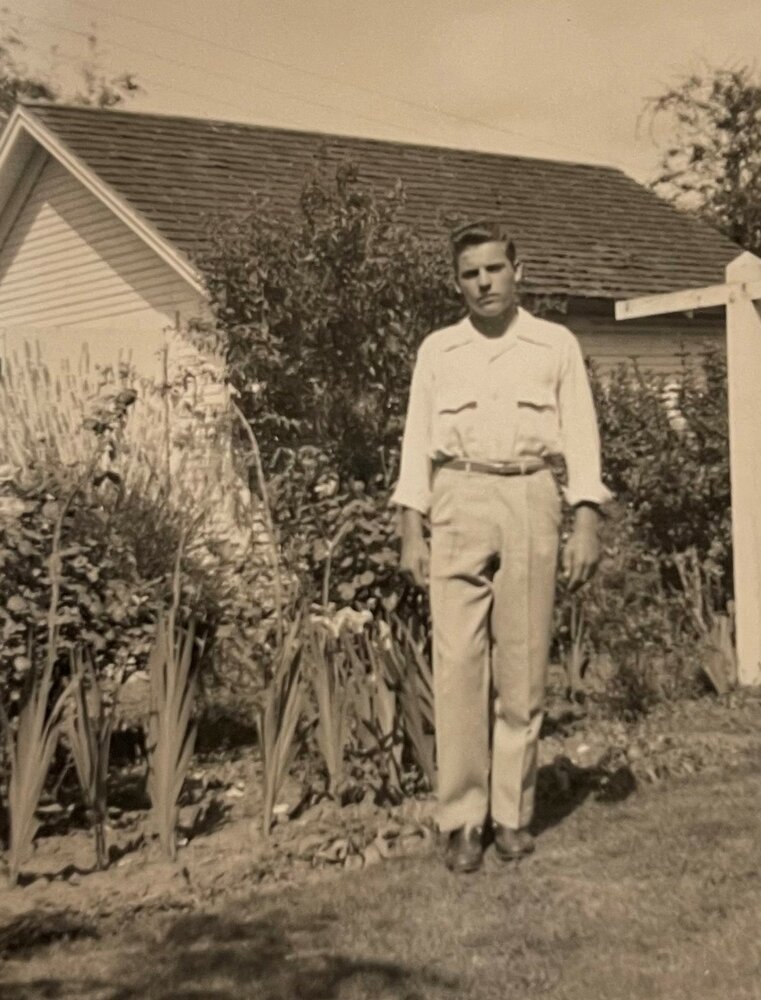 “People either think I can walk on water, or I should be held under”: Cliff Engel.

Prominent Portland ad man, Clifford (Cliff) Vernon Engel passed away October 29, 2021 at the age of 88 from complications of COVID-19.

Cliff was born in South Sioux City, Nebraska on March 2, 1933 to Leo Engel and Helen Carnes Engel. The family moved to McMinnville in 1940 when Cliff was in grade school, eventually graduation from McMinnville High School and he attended Linfield College on a football scholarship.

His pre-college jobs were diverse, including turkey farmer, furniture delivery and lumber mill plywood sorter, all of which added to his wide range of experiences to draw upon in his communications career. After college, he briefly taught high school math and was a wrestling coach, but quickly turned to his profession of choice: advertising. However, he never did hesitate to tell anyone about Linfield’s winning football team.

His professional career spanned more than Fifty years, most of which was running his own advertising agency with many highly recognizable clients. For 38 years he handled the marketing for regional franchise groups for Kentucky Fried Chicken, and served as an advisor to the National KFC program. He also represented Sizzler Restaurants and many car dealerships, including the Chevrolet Dealers Association. He was retained by the 5 television stations to re-position TV media in Portland, for which he received an award for the best local market promotion in the nation. Another notable accomplishment was ownership of the Trailblazer Radio Network and a production company that produced live game broadcasts for the NBA and World Team Tennis.

Cliff was married to Pat McLain, with whom he had five children: Geri, Cory, Robin, Brody and Tamara Jo. They divorced after 16-years. In 1977 he met and married Sylvia J. Hanson, with whom he spent the rest of his life. He always thought she was “above my pay grade”.

At Cliff’s request, there will be no service, or celebration of life gathering.

We sadly say goodbye to an exceptional man, who is now with the One who really can walk on water.

Share Your Memory of
Clifford
Upload Your Memory View All Memories
Be the first to upload a memory!
Share A Memory
Send Flowers