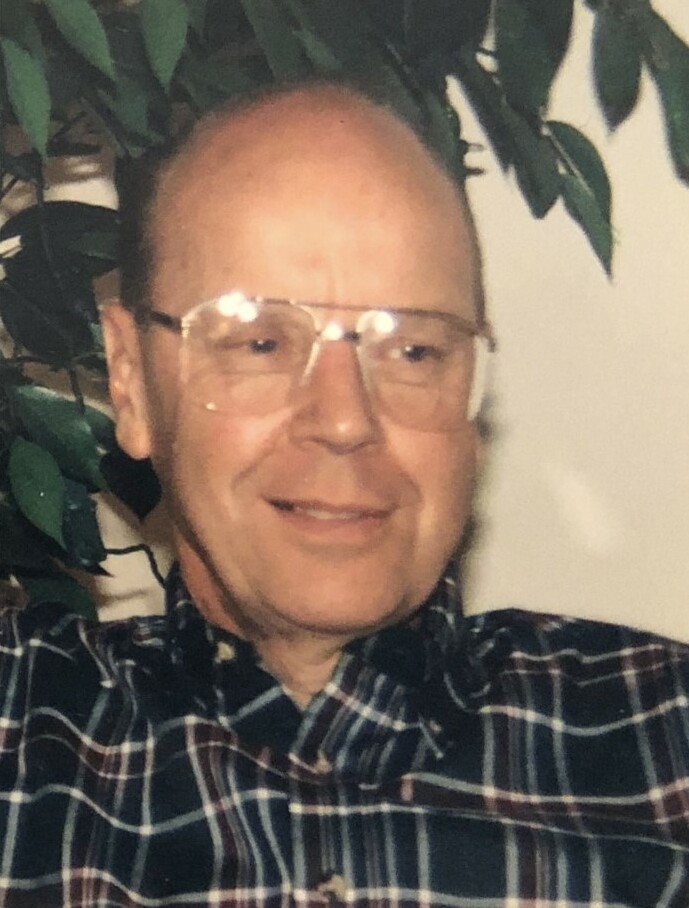 Jim passed away peacefully on November 4, 2021 in Woodburn, Oregon in the comforting presence of his daughters, after a steady decline in health these past several years. He was 84 years old.

Jim grew up in Macksburg, worked on the family farm, and graduated from Canby High School. He was drafted into the army for 2 years at the end of the Korean War and served in Germany.  When he returned home, Jim worked again on the family farm and then became a master carpenter for Boyd Brown Construction, a career that spanned more than 30 years.  He met his loving wife Karen Hovland on a blind date setup by their mutual friend Eileen Meyer.  They married on July 11, 1964 and raised a family of four children while living in several locations around Canby before finally fulfilling Jim’s dream of having his own farm.  Most of their years together were spent living on this farm, in the house Jim built, on Central Point Road growing hay, cattle, and Christmas trees.  Jim was an usher at Zoar Lutheran church for decades.  In 1984, Jim and Karen began traveling to various sunny destinations with Hawaii and Arizona being their favorites. Eventually they bought a townhouse in Green Valley, Arizon proudly adorned with the phrase “As Good As It Gets!” where they spent a lot of time over nearly 20 years.  In the later years they moved to Hope Village in Canby, close to family and friends.

Family and friends are invited to a Celebration of Life at Zoar Lutheran Church, 190 SW 3rd Avenue, Canby, OR at 1:00 Saturday, December 4th, 2021. The family requests that in lieu of flowers, donations can me be made to the Alzheimer’s Association.

To send flowers to the family or plant a tree in memory of James Kyllo, please visit Tribute Store
Saturday
4
December

Share Your Memory of
James
Upload Your Memory View All Memories
Be the first to upload a memory!
Share A Memory
Send Flowers