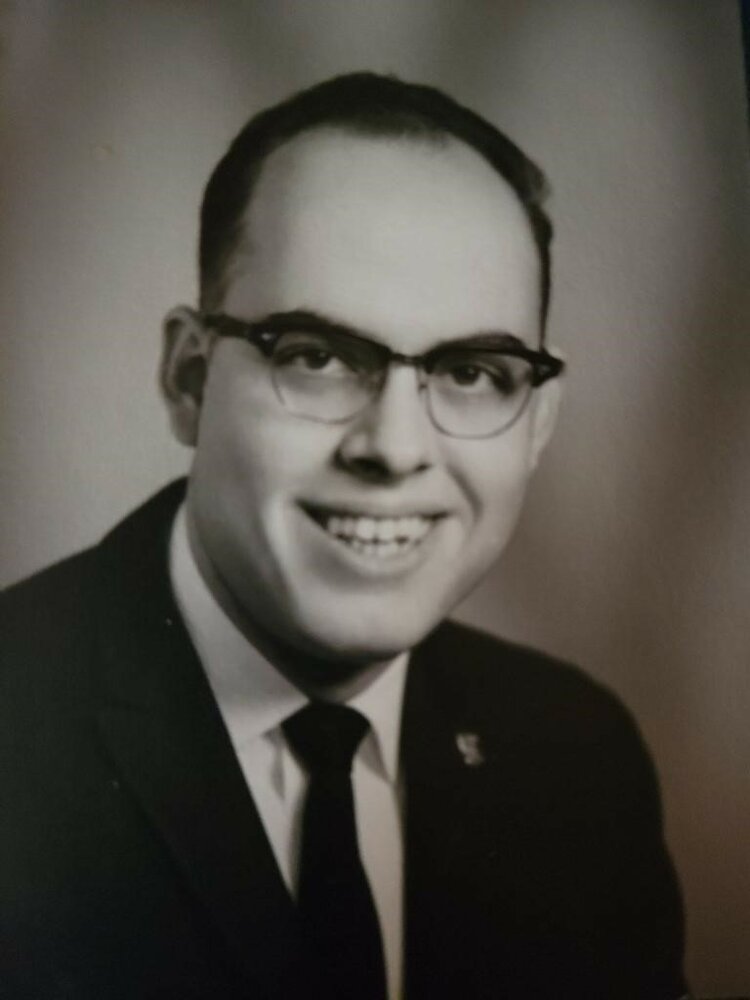 Charles Francis Wilcox passed away in Canby, Oregon, on November 20, 2021. He was born on September 17, 1937, to Charles and Imogene Wilcox. He attended Boise High School, and entered the Navy after graduating. He served on the USS Passumpsic as a Radioman. After leaving the Navy, he returned to Boise to attend Boise Junior College. It was there that he met his wife, Elaine. They married on June 29, 1963.

Charlie continued his studies at the College of Idaho earning a Bachelor's degree in Education spending many years teaching high school and at the Job Corps Center. He then received a Masters degree from Lewis and Clark College in Portland, Oregon. Later, Charlie worked for the U.S. Forest Service in Human Resources and on the Incident Command team for forest fires, where he continued to work on fire fighting teams even after he retired.

Charlie enjoyed fishing, camping, and he especially enjoyed woodworking. He and Elaine enjoyed sightseeing and travelled to many European destinations.

Charlie is survived by his wife Elaine, his daughters Julie and husband Robert Krull, Lisa and husband Chris Parkinson, his grandchildren Jeremy and Kayla Parkinson as well as his brother Wesley and his wife Barbara Wilcox, brothers-in-law Francis and his wife Bobbie Everett, Ken and his wife Glenda Everett as well as many cousins, nieces and nephews.

A memorial service will be held at the Canby Funeral Chapel, 160 S. Grant Street, on Thursday, December 2, 2021, at 2:00 pm, with a reception to follow. He will be laid to rest at the Willamette National Cemetery in Portland, Oregon.

Contributions in memory of Charlie can be made to: American Parkinson Disease Association apdaparkinson.org

To send flowers to the family or plant a tree in memory of Charles Wilcox, please visit Tribute Store
Thursday
2
December

Share Your Memory of
Charles
Upload Your Memory View All Memories
Be the first to upload a memory!
Share A Memory
Send Flowers