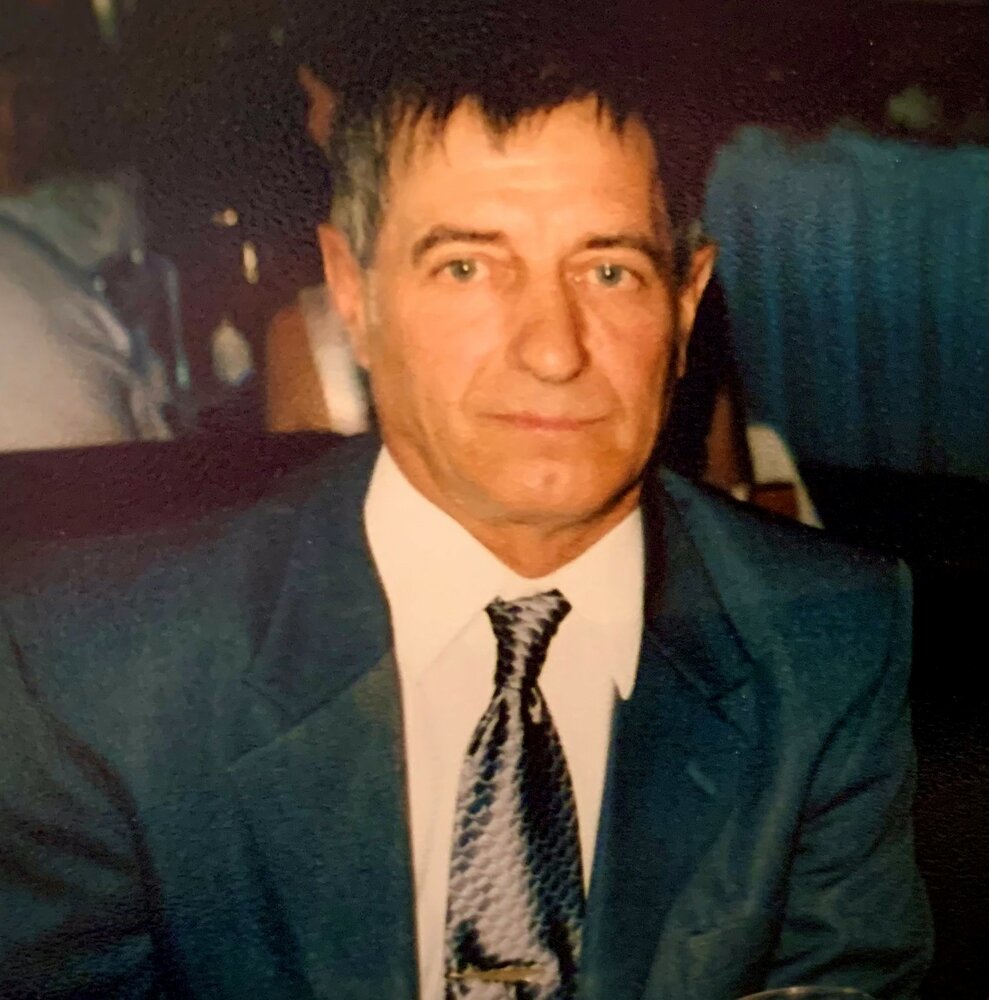 Dumitru Apetroaei, 76, of Botosani,Romania passed away peacefully on December 6, 2021 in his own home in Oregon City, OR. Dumitru was born on July 28th 1945. He was fifth-born in a family of six children.

At the age of eighteen he moved to Lupeni, Hunedoara. Dumitru proudly served his country in the Romanian army from 1966-67. After the military he married the love of his life Maria Nanea in 1968 and they enjoyed 53 years together. They raised two children Daniel & Gabriela. Dumitru worked in the coal mine from 1968-91. In 2003 after many attempts to get approval to immigrate to the United States his dream came true and in 2021 he became a US citizen! Dumitru was a happy person who loved his family.

He was a great husband, father and grandfather (affectionately known as Bunu) Dumitru is survived by his wife Maria, son Daniel and his wife Petronella, daughter Gabriela and her husband Florin; grandchildren, Allen, Alexis, Mihnea, Larisa.

To send flowers to the family or plant a tree in memory of Dumitru Apetroaei, please visit Tribute Store
Saturday
11
December

Gathering at Canby Funeral Chapel at 2:00pm for time of prayer before heading to Zion Memorial Cemetery.

Share Your Memory of
Dumitru
Upload Your Memory View All Memories
Be the first to upload a memory!
Share A Memory
Send Flowers