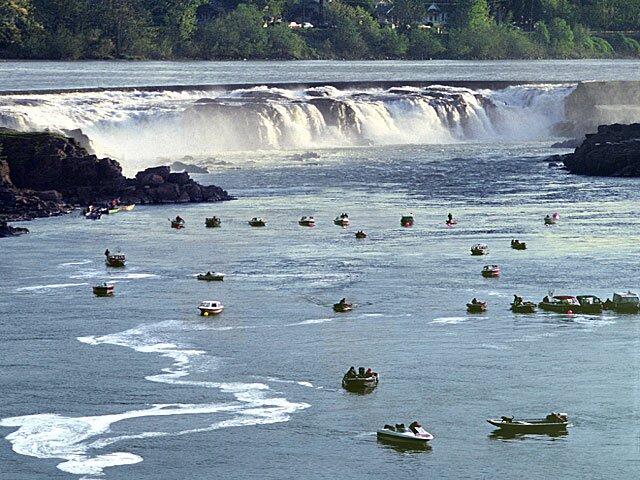 David (Dave) Bruce Deering, 75, of Canby Oregon passed away on January 6, 2022 surrounded by his family. Dave was born in Portland Oregon to Peter and Esther (Rickman) Deering on January 12, 1946.

Dave graduated from Cleveland High School in 1964 where he played football and joined the national guard in 1965. Dave married Karen Holland in 1967 and they had 2 children, Molly and Toby. Although they later divorced, he was very close to the Holland family since he lost his parents as a teenager.

Dave had many careers including working for the family-owned garbage business, pharmaceutical sales, co-owner/operator of the Rip City Pub in Canby and was a proud owner of Pacific Hearing in Canby, OR for over 25 years when he retired in 2015.

Dave was well known amongst the NW fisherman community in his day and especially on the Oregon City “Lake Line-Hog Line” where he fished many weekends with his brother Dennis Deering who pre-deceased him in 2013.

Dave is survived by his children Toby (Nicolle) Deering, Molly (Chris) Langdon, and grandchildren Emma, Cam, Owen and Joey. Dave is also survived by his stepchildren Rachelle, Kellee and Steve and their families.

Due to the current environment a gathering will be scheduled at a later date to toast Dave with his family and friends.