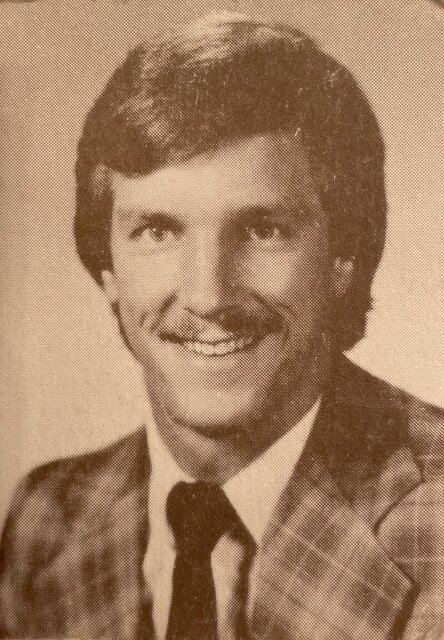 Matthew William Altenhofen, age 69, passed away battling cancer on January 15, 2022. He was born on September 22, 1952 in Portland, Oregon. Matt attended St. Rose Grade School and moved to Canby, Oregon as a 7th grader in 1966. He went to Canby Union High School and found his passions competing in speech and debate classes. He also enjoyed being a team member in the wrestling program.

After graduation, Matt enlisted in the Army Reserves in 1972 and served in Germany. After returning home, Matt pursued a career in real estate. He loved to socialize, talk and make deals. After his retirement, he found an interest in property management, landscaping and treasure hunting.

Matt’s family would like to express our thanks to the medical staff at the Portland VA Hospital for the outstanding care and support they provided. Contributions in Matt’s memory may be made to a Veteran Charity of your choice or to the Humane Society.

The immediate family will attend a graveside service for our brother and son at Willamette National Cemetery on Thursday, January 27, 2022 at 1:30 pm. The family plans to have a memorial service in the future due to the covid pandemic.

Share Your Memory of
Matthew
Upload Your Memory View All Memories
Be the first to upload a memory!
Share A Memory
Send Flowers