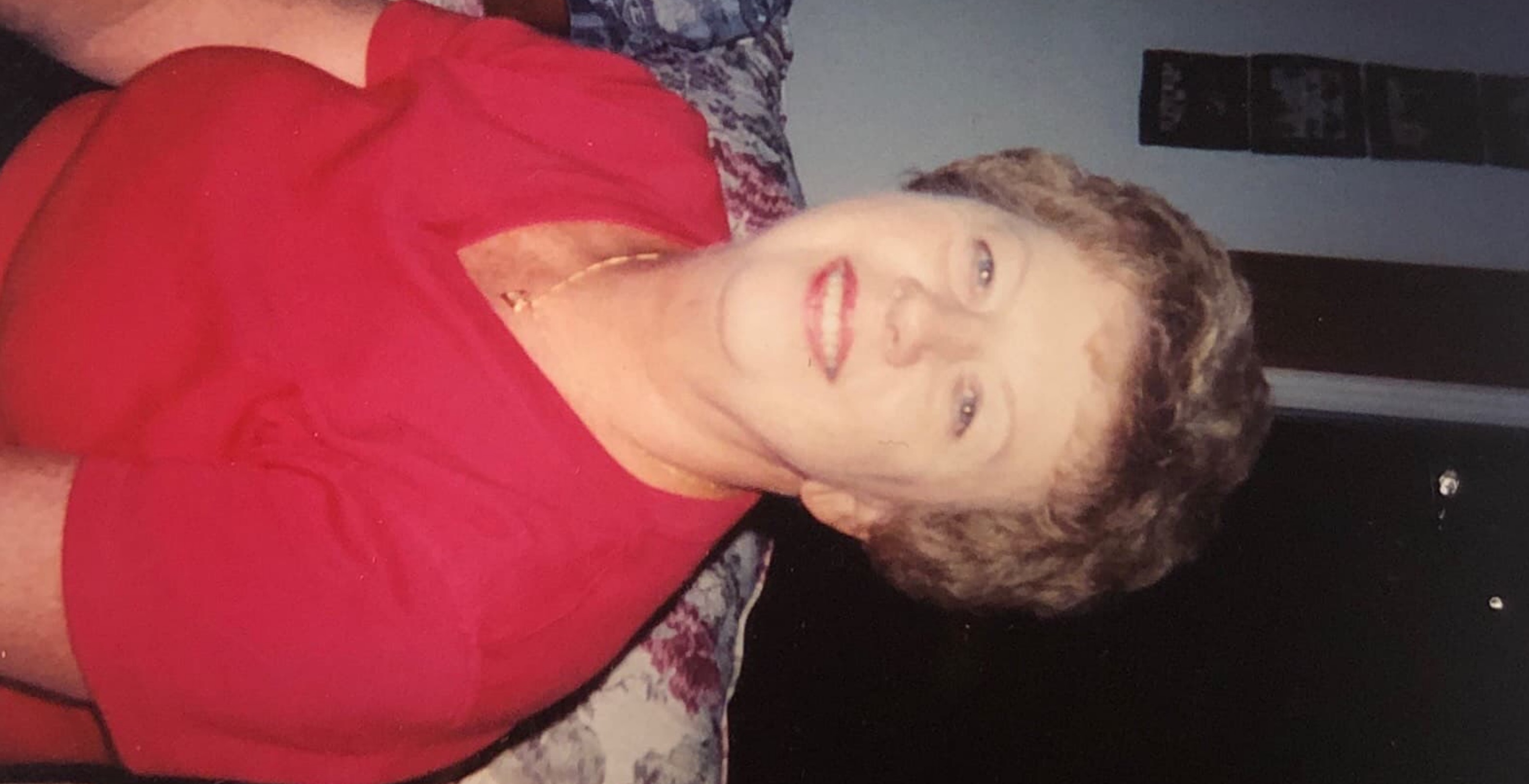 Karen passed away peacefully on February 9, 2022, after a steady decline in health due to Alzheimer’s. She was 83 years old.

Karen was born in Hartland, ND. Her family moved to Canby in 1946 for a 1-year trial period. After the year was up, they decided to stay in Canby having found a great church and friends and thought it was a beautiful area.  In 1950 they had their house built on Juniper Street in Canby.  Karen knew from an early age she wanted to be a nurse, so after graduating from Canby High School in 1956 she attended nursing school at Emanuel Hospital and graduated there in 1959.  She and a classmate took an adventure to Honolulu, Hawaii to start their first nursing jobs at Queens Hospital.  Karen returned to Canby after a few years and continued her nursing career. She retired at age 65 from Willamette Falls Hospital in Oregon City having worked there for over 30 years.

Karen met Jim Kyllo through their mutual friend, Eileen Meyer, and they were married on July 11, 1964. They raised a family of 4 children in the Canby area.  Karen reluctantly agreed to move to a farm in the country, which was Jim’s dream.  She ended up being very happy there and loved to plant her flower beds and had lots of hanging baskets every season. In 1984 they began traveling to various sunny destinations. One of Karen’s favorite places was Hawaii, and they visited those Islands often. They also enjoyed Mexico and Arizona.  Eventually they bought a vacation home in Green Valley, Arizona which then became their favorite place to be. They had many good friends there, found a good Lutheran church to attend and loved the hot weather.  After retirement, Jim and Karen spent even more time in Arizona. When the farm became too much work to keep up, they sold it and bought a garden home in Hope Village close to family and friends.

Share Your Memory of
Karen
Upload Your Memory View All Memories
Be the first to upload a memory!
Share A Memory
Send Flowers