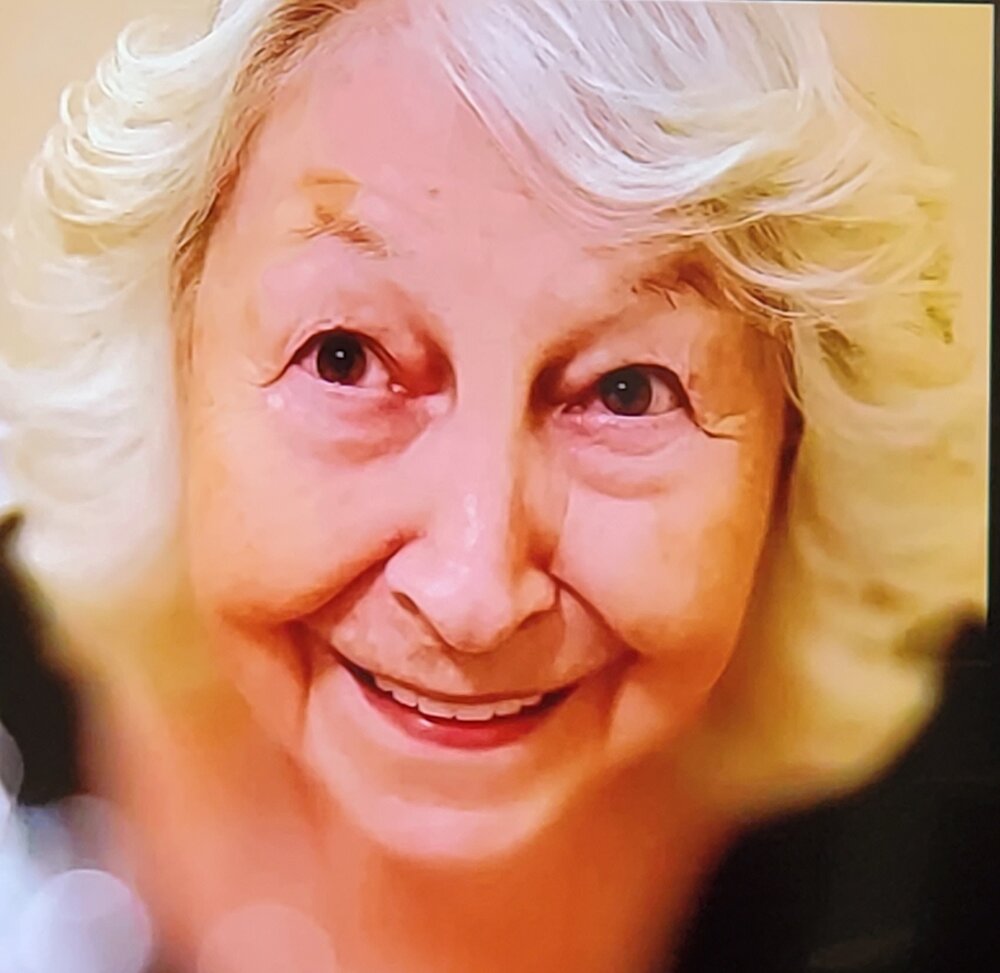 Pauline Amler Piercy-Abernathy of Canby, Oregon passed away on Friday, April 29, 2022. Born in Eichstätt, Germany on October 18, 1940, she was the first of four children of German parents, Josef and Ottilie Welser Amler. She grew up in Rebdorf, Germany.

She attended Catholic High School and a Trade School. Her interests were clothing and fabrics.

Pauline later made the decision to leave Germany and join her sister, Brunhilde in Virginia. Upon arrival in New York City, she was admitted to the United States as an immigrant on her 23rd birthday in 1963. She later became a Permanent US Resident.

Shortly thereafter, in Prince George, Virginia, she met Joel Piercy, who had recently separated from the US Air Force, and they were wed in February of 1964.  Pauline and Joel had one daughter, Dolores.

They later moved to Petersburg, Virginia where Pauline was a full-time Mom until their move to Valdese, North Carolina in 1974. While in Valdese, she obtained her driver’s license and worked as a supervisor in a textile factory and as a Lab Technician for Duracell/SAFT America.

She took great pride in keeping a beautiful home, which she decorated and meticulously maintained. For many years, she enjoyed traveling and spending time with family and close friends.  A few close friends were Ruth Richardson, Earline Stewart, Margie Bailey and Eileen Stephens.  Until Pauline’s decline in memory, she kept in touch with family and lifelong friends by telephone and mail.

Pauline loved fine dining and if you joined her, you knew that a scrumptious dessert was a must. Tiramisu and a cup of coffee was just one of her favorites.  Kaffee and Kuchen was observed often.

One of the fond memories that her grandchildren share is that of the luscious homemade cakes she would make adorned with real flowers.

Omi, (German for Grandmother) as they all knew her, loved hummingbirds, flower gardens, fresh healthy food, a clean and tidy home, a car that smelled great, swimming, her Dr. Scholl’s wooden shoes and the sound they made when she walked in them, her nails always painted, but not to the edges, shopping and beautiful clothes, especially leopard print. She was stylish and had a knack for keeping items looking brand new, even if they were ten years old. We have no idea how she pulled that off.

Another special memory shared was Omi would give her grandkids a dollar if they chose to get water with their meal when dining out.

In June of 1996, Pauline married Charles Abernathy of Mooresville, North Carolina.  She spent the next 15 years on Lake Norman in Cornelius, North Carolina. During that time, she worked as a Title Clerk for an auto auction house and for AmeriCredit.  She became a certified Nail Technician, explored working in Geriatrics and pursued painting and calligraphy classes. She enjoyed going to church and special events with her daughter.

In 2019, Pauline moved to Canby, Oregon to reside in Memory Care at Country Side Living.

Pauline is preceded in death by parents, Josef and Ottilie Amler and late husband, Joel Piercy. She is survived by her sisters, Brunhilde Price of Pinnacle, North Carolina, Gertrude Walburge of Baar-Ebenhausen, Germany, brother Gunter Amler of Reichertshofen, Germany; her daughter Dolores Cook (Dean) of Canby, Oregon; grandchildren Jessica Pittman, Andrew Richardson, Lily Richardson; four great-grandchildren, seven nieces and nephews in the US and Germany and their children.

For the cremation, in honor of her Catholic faith, a statuette of Mary, Mother of Jesus wrapped in purple lilies with a purple ribbon was placed with her.

A Celebration of Life, remembering Pauline’s German heritage and her love for a great meal was held on May 14, 2022. Attendees arrived wearing leopard  print and following tradition, dessert was served.

Share Your Memory of
Pauline
Upload Your Memory View All Memories
Be the first to upload a memory!
Share A Memory
Send Flowers