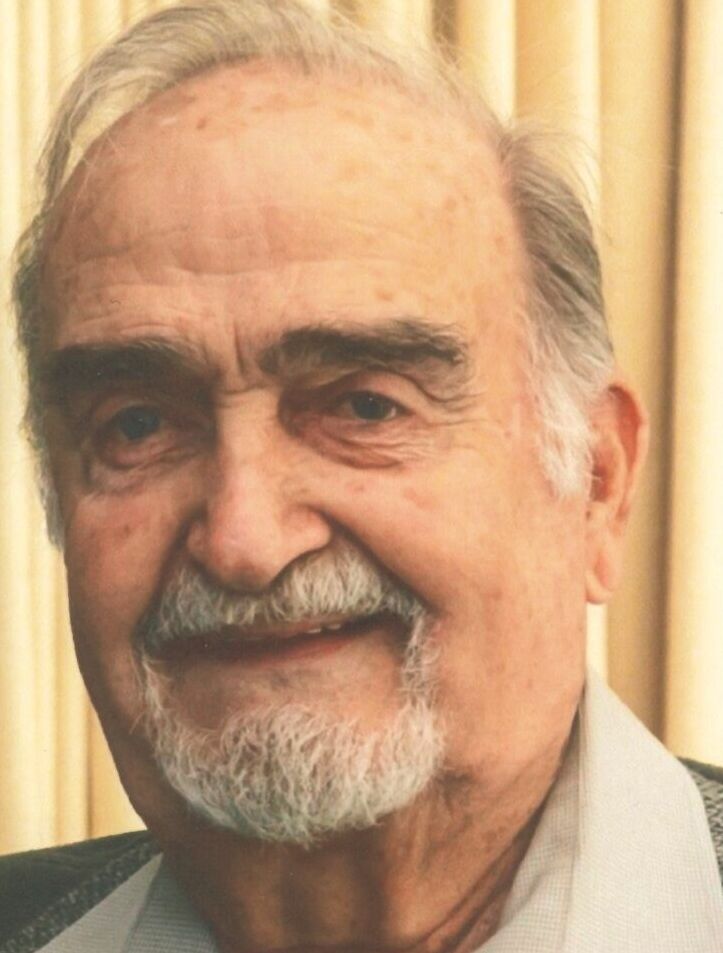 Our loving Husband, Father, and Grandfather entered Heavens gates and into the arms of the Savior he loved June 15, 2022.  Neil was born on February 3, 1936 to 16 year old Norma Almeda Williams.  Norma raised Neil as a single mother until she married Melvin D. Rogerson who then adopted Neil as his son.

Neil could make a steel guitar sound like no other.  He opened for many country artists including Alabama, The Oak Ridge Boys, Randy Travis, George Straight, and Dwight Yoakam to mention a few.

On May 10, 1991 Neil accepted Christ into his heart and from that day forward he devoted his life to serving Christ.  Neil's ministry was Cowboy Church, which he held for over 20 years reaching souls and bringing people to Christ through his music.  He recorded a CD "Steelin' Into Heaven", which he handed out to people and prayed it would change their lives. He often traveled long distances to hold Cowboy Church at churches he was invited to - Oak Point in Washington was just one of the many.  Neil said working with popular country artists never brought him the joy and fulfilment that serving Christ through his music ministry did.

Neil served our Country as a Specialist/E-4 in the Army and was Honorably Discharged June 30, 1962.  He served as a parts person and had his own Army Band that entertained the troops.  Neil again worked as a parts person years later when he went to work for Freightliner in Portland, Oregon.  He established a truck parts department for Freightliner selling used truck parts, that had not been done previously and proved to be very successful.  In July 2009, Neil began working for Hagerman Truck Parts, Inc. as a truck buyer and truck parts.  He was still employed with Hagerman at the time of his passing.

Neil was a devoted family man and loved camping, hunting, fishing and restoring his 1948 Chevy Truck.  His classic truck won first place twice in the Fourth of July parades.

A Celebration of Life will be held on Sunday, July 17, 2022 at 2:00 pm at the Molalla Church of the Nazarene with reception to follow.

To send flowers to the family or plant a tree in memory of Neil Rogerson, please visit Tribute Store
Sunday
17
July

Share Your Memory of
Neil
Upload Your Memory View All Memories
Be the first to upload a memory!
Share A Memory
Send Flowers