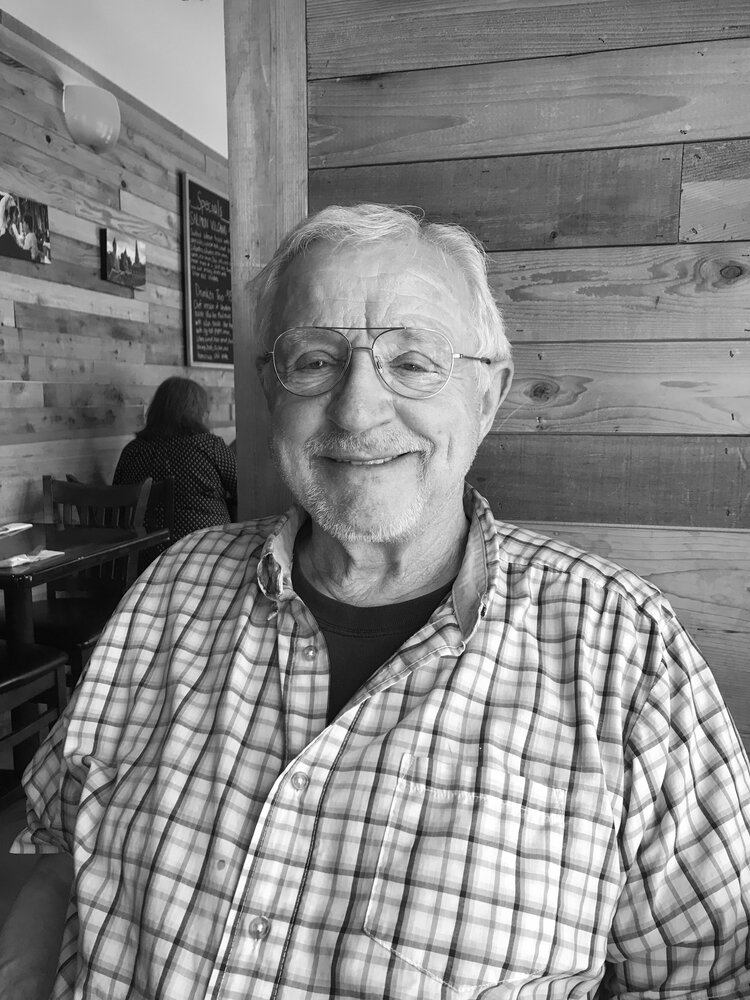 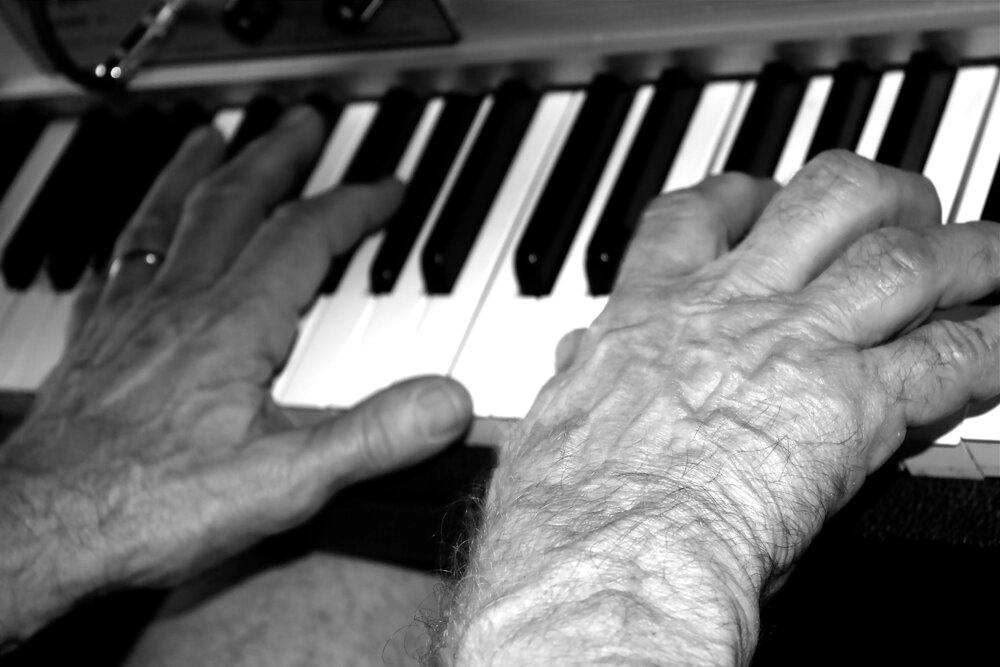 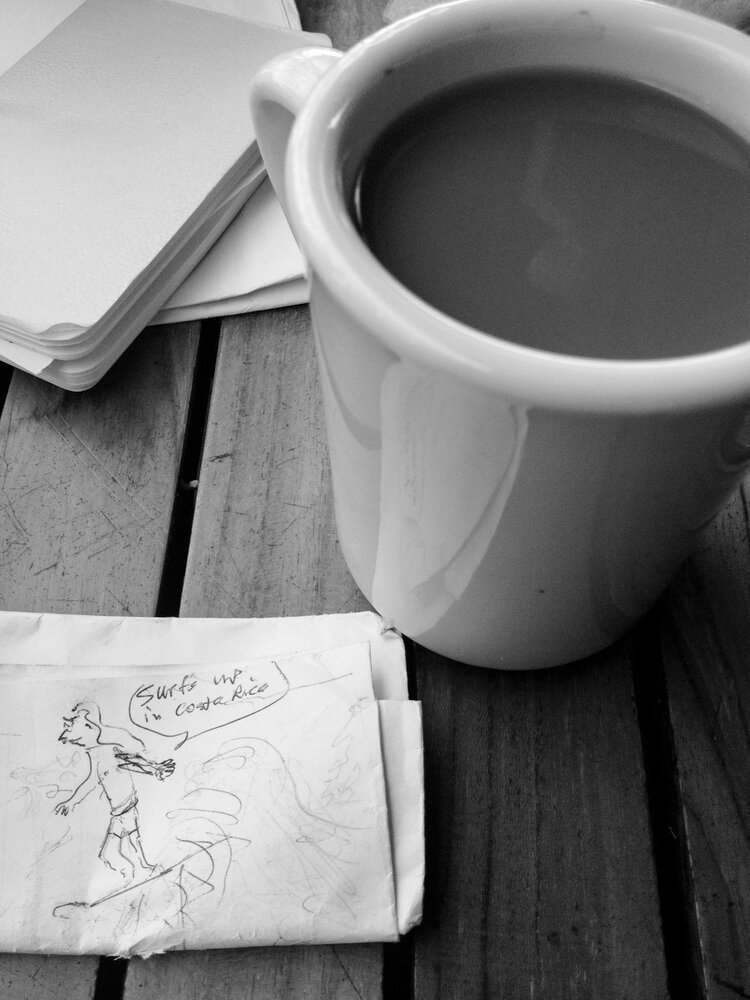 Curt was born in Portland, OR and graduated from Jefferson High School in 1954. He and Judith Allen wed in 1957. He dreamed of moving out to the country and in the fall of 1965 Curt and Judy moved their young family to Butteville on the Willamette River, where they raised four children and three grandchildren. He passed peacefully at home after settling in for a nap in his favorite recliner.

A veteran of the US Air Force, Curt also served his community as a fireman before following his childhood dream of becoming a milkman in Portland, first with Alpenrose Dairy and eventually creating his own home delivery business, which he operated until just a few months ago. He was also an avid real estate investor who loved discussing his development projects with anyone willing to listen.

Active until the end, Curt loved playing handball and basketball. In 2011 he was the oldest player at the age of 75 to enter Spokane’s Hoopfest tournament and he won numerous handball trophies throughout the1980s and 90s in both singles and doubles.

He was a talented pianist, Hammond B3 enthusiast, pancake and milkshake connoisseur, and vintage car collector. Curt was very proud of his Portland roots and could often be spotted doodling on napkins at the many local coffee, donut and pancake houses he loved so much. He will be deeply missed by all who loved him.

Curt was preceded in death by siblings Phyllis Woodyard, Bob Cooley, Ann Camp and son, Mark Cooley. He is survived by his wife Judy and children, Lisa Bizon, Jill Kahle and Annemarie Davis as well as 13 grandkids and 13 great grandkids.

There will be a celebration of life at the Butteville Community Church, Aurora, OR on August 20th at 1:00pm, all are welcome to attend. In lieu of flowers please send donations to the Alten Handball Foundation.

To send flowers to the family or plant a tree in memory of Curt Cooley, please visit Tribute Store
Saturday
20
August

Share Your Memory of
Curt
Upload Your Memory View All Memories
Be the first to upload a memory!
Share A Memory
Send Flowers