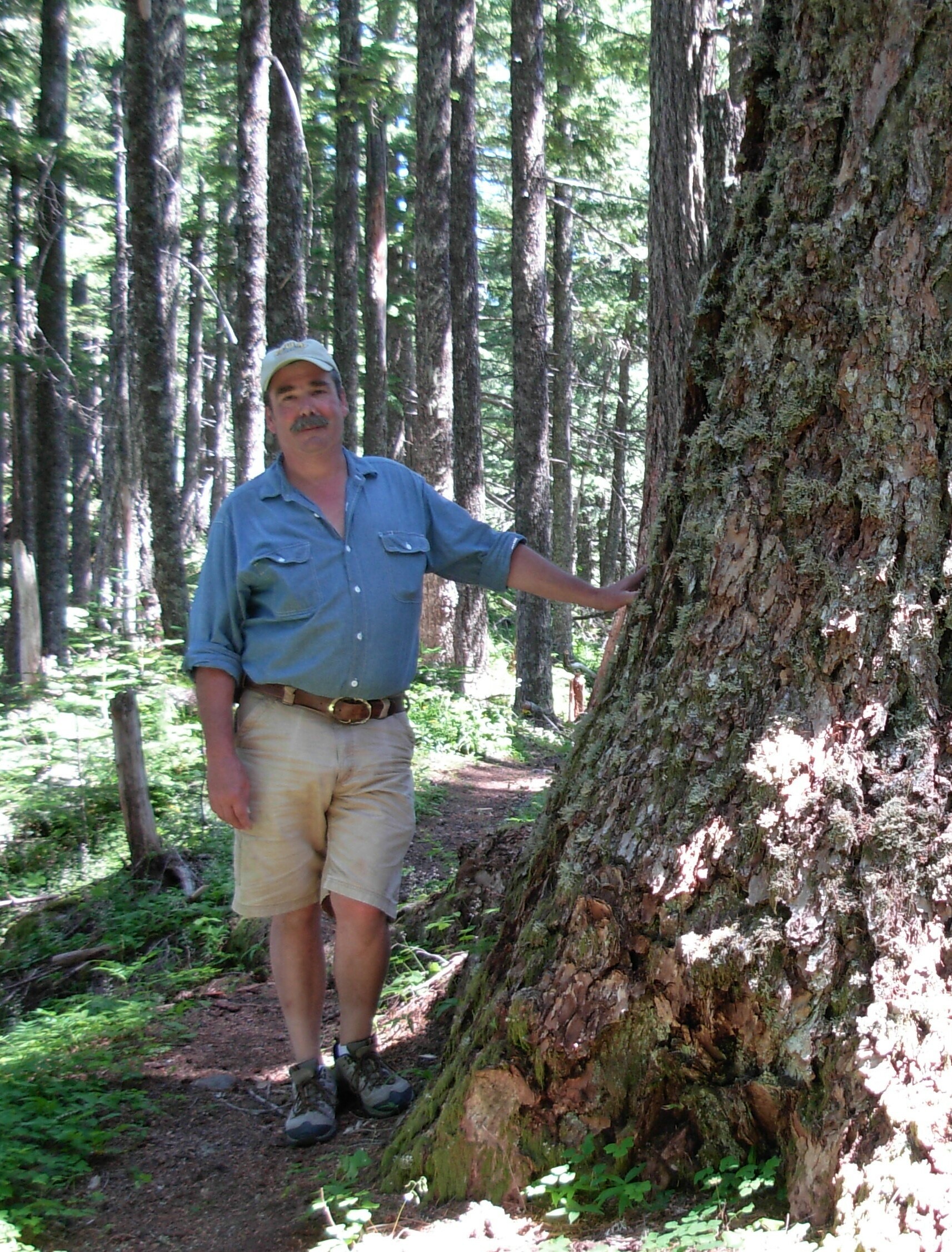 David Thomas Chapman passed on July 25, 2022 at Meridian Park Hospital in Tualatin, Oregon.  He was 68 years old and lived in Molalla.  He was born to Thomas Barclay Chapman and Phyllis Lorraine Gardner Chapman in Eugene on June 2, 1954.  David graduated from South Eugene High School in 1972.  He went to Lane Community College in 1973 and transferred to Oregon State University in Corvallis in 1974.  He worked in bicycle and ski shops and did various jobs in logging and forest engineering while attending school.  He graduated from OSU in 1980 with a BS degree in Forest Engineering.  He loved to be in the forest and originally intended to be a forest ranger.

David and Judith Ann Sanders were married on September 18, 1982 at Deepwood Mansion in Salem, Oregon.  They lived in Corvallis until Judith finished her Master’s degree in Archaeology and lived in Tigard for a year before moving to Aurora in 1986.  They moved once again with their two children, Liese and William, to Molalla in 1991.  David took over his father-in-law’s conifer plant nursery and moved it to Molalla as Chapman Nursery.  The nursery was established by W.B. Sanders in 1950 in Tigard and moved to Aurora in 1978.

David and Judith traveled to many places in the United States, Europe, and Mexico.  David loved to play golf and watched golf matches on TV every weekend.  He was also a big OSU Beaver football fan, and he loved his dogs and cats.  David was an avid runner and ran the Portland Marathon in the 1970s.  He had a Peugeot bicycle and went on many bicycle road trips with his friends.  He worked in the Alaska salmon fishing industry for several summers in the late 1970s and early 1980s.

David formed a bluegrass band called the Maude Rickett Pickers in the early 1980s while living in Corvallis.  He played string instruments in his band Free Range and with the Fiddlesticks band for over 20 years in and around Molalla.  He had many friends who shared his love of music.  David’s hobbies were photography, snow and water skiing, hiking and mountain climbing, fishing, hunting, and playing his guitar and mandolin.

David changed his career to piano tuning in 2012 and formed the Dickey Prairie Tuning Company.  David’s happiest moments were relaxing with his family at their Crescent Lake cabin, a tradition he enjoyed since 1963.

David is survived by his brothers John in Eugene and Steve in Palm Springs, California, his wife and two children, his son-in-law Jordan, and his first grandchild, Penelope, born in 2020.  He was preceded in death by his parents and his brother Daniel.  In lieu of flowers, the family requests that donations be sent to David’s favorite radio station, KBOO Community Radio in Portland.  David loved to play KBOO’s traditional country and bluegrass show every Saturday morning.  A get-together to celebrate David’s life will be announced at a later date.