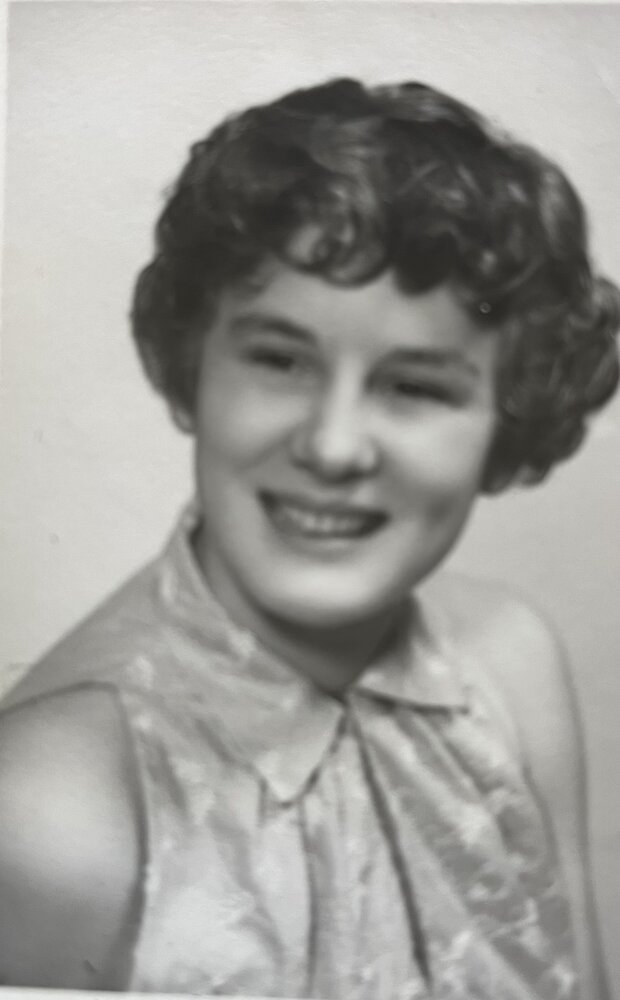 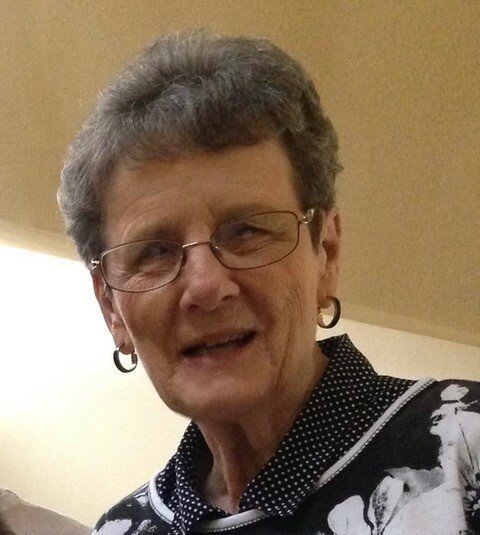 Kae died peacefully at her home on August 18, 2022. Her death is deeply mourned by her family. She was born in Medford, Oregon to Ralph and Mildred Hulbert. Her parents, twin sister Nola Rae and brother, Greg preceded her in death. She leaves behind her husband of 38 years, Arden, and one sister, Bonnie Hansen. She also leaves her children with her first husband, Ivon “Ike” Borgen: Lisa (Shawn), Leif (Mona), Lacey (Gary), and her stepchildren Thomas (Julie), and Robin. She had 7 grandchildren from this blended family, 6 great-grandchildren and 1 greatgreat grandchild, as well as many nieces and nephews.

The Hulberts moved to Canby in 1947 and opened their flower shop on 99E, where the family also lived. Kae and Rae graduated from Canby Union High School in 1955. The twins were a team on the May Day Court and charmed the community as representatives at various other local events, including Steam Up Days at the Rodney Pitt farm and the Gladiola Festival. As a teenager, she worked at the Swan Island Dahlia farm.

Kae joined her first husband in Kodiak, Alaska in 1957, where she began her life as a military spouse of 20 years, shepherding her children through many moves around the USA.

In 1979, Kae moved back to Canby and began her tenure at the Canby Herald newspaper. She began as a typesetter and then moved into the role of columnist, authoring stories about local folks and the history of the area in “Kae’s Corner,” which may well prove a real treasure trove for future historians. She and Arden were married in 1984 and enjoyed a close and loving relationship. They delighted in traveling and camping throughout the Northwest and also carried on the Hulberts’ horticultural tradition in their lovely yard. Their many good neighbors were a blessing and continue to offer Arden their support and love.

Kae was a great Scrabble and crossword puzzle enthusiast and a stickler for good grammar. She loved a good joke and believed in telling it straight. One of her oft-used expressions was, “If that’s the worst thing that ever happens to you, you’ll be lucky.” Her children remember this with fondness and laughter, as it helped them negotiate their minor hardships growing up and instilled life-long resilience. She was a fierce protector and champion, not only of her children but also of the socially outcast and lonely.

Kae was a long-term survivor of breast cancer and, later in her life, coped with a diagnosis of Alzheimer’s disease with grace and dignity. There will be no memorial service at this time. If you would like to donate to a charity in her honor, please consider the American Cancer Society or the Alzheimer’s Association of Oregon.

Share Your Memory of
Kae
Upload Your Memory View All Memories
Be the first to upload a memory!
Share A Memory
Send Flowers