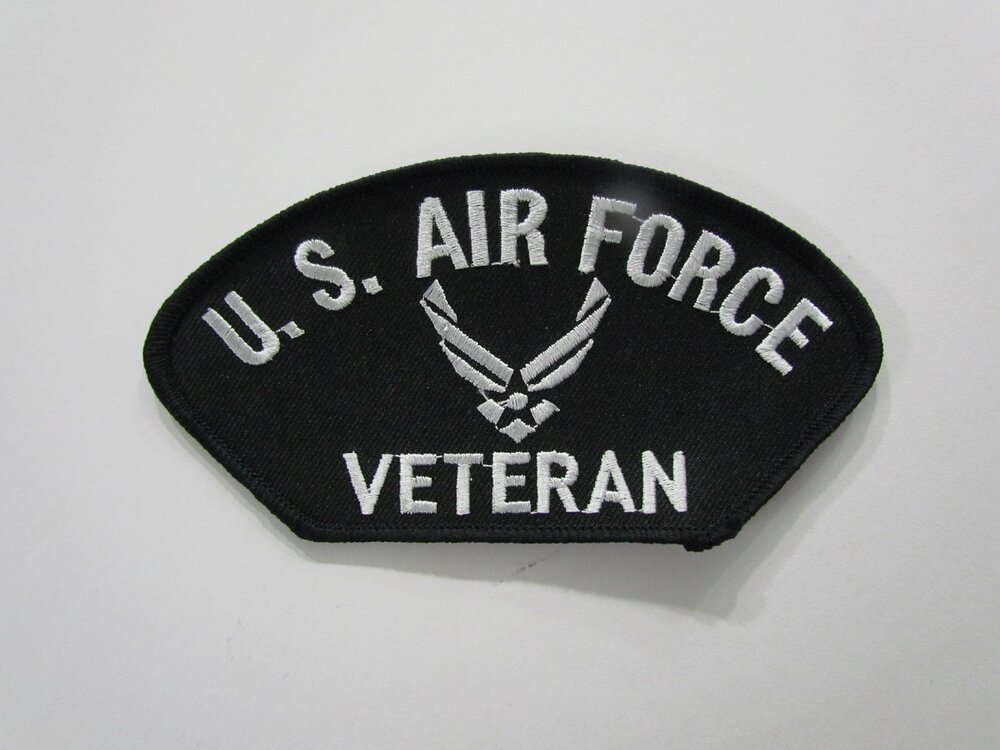 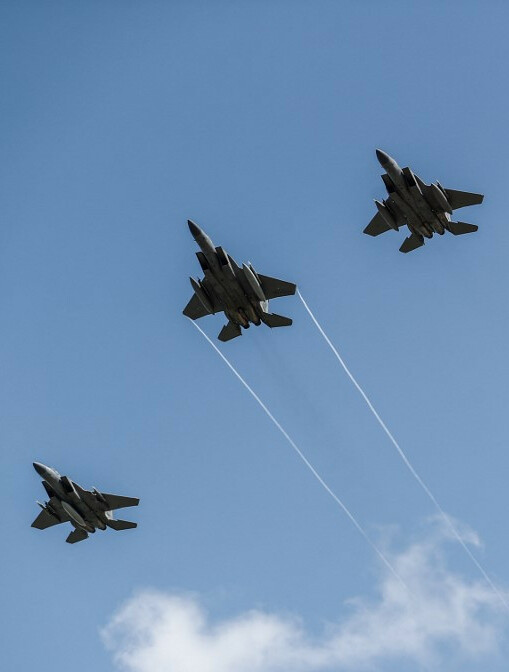 Bob was born to Ruth Morgan at Ft. Rucker's Army Base in Alabama.  He grew up mostly in Ashland, Oregon where he graduated from Ashland HS in 1973.  He then attended Oregon State University where he graduated from the Air Force ROTC progam in 1977 earning a Bachelor of Science in Business Administration.  He went on to become a pilot in the USAF being stationed in a number of places including: Reese AFB in Lubbock, TX, Kadena AFB in Okinawa, Japan and Nellis AFB in Las Vegas, Neveda. He finished his aviation career with the Oregon Air National Guard in the fond company of his REDHAWK family.

Bob flew a number of aircraft throughtout his 23 year career in the Airforce and was an instructor pilot in many of them.  He had distinguished honors in the T-37, T-38, F-4, F-5, and the F-15 while in the USAF.  He also spent 12 years of service in the Oregon National Guard flying the F-15 and retired in August of 2000.

Bob flew for Northwest and Delta Airlines and received the Aerial Achievement Medal for successful execution of Operation Enduring Freedom and Iraqi Freedom missions, as well as our Nation's continuing Global War on Terrorism.  He retired from Delta in October of 2017.

Bob's main prority was his family. He was a loving husband, father, and Papa.  He enjoyed fishing, hunting, camping, boating, and especially flying in his own RV9A.  He is survived by his mother (Ruth), wife of 43 years (Gwen), son/daught-in-law, (Ben/Megan), daughter/son-in-law (Mindy/Aaron), daughter/son-in-law (Ali/Jake), brother (Ron), five grandchildren, as well as several nieces and nephews.

His legacy will forever live on in our hearts and the hearts of so many others whom he had an impact on.  Soar high in the sky until we meet again.  All our live.

A celebration of life will be held in St. James Catholic Chuch in Molalla, OR  It will take place on Veteran's day - November 11, 2022 at 10:00am.  The burial will be at Willamette National Cemetery on Noaember 12, 2022 at 8:00am.  Donatiosn can be made in his name to the David Heller Foundation or the American Cancer Society.

To send flowers to the family or plant a tree in memory of Robert Lewis, please visit Tribute Store
Friday
11
November

Share Your Memory of
Robert
Upload Your Memory View All Memories
Be the first to upload a memory!
Share A Memory
Send Flowers