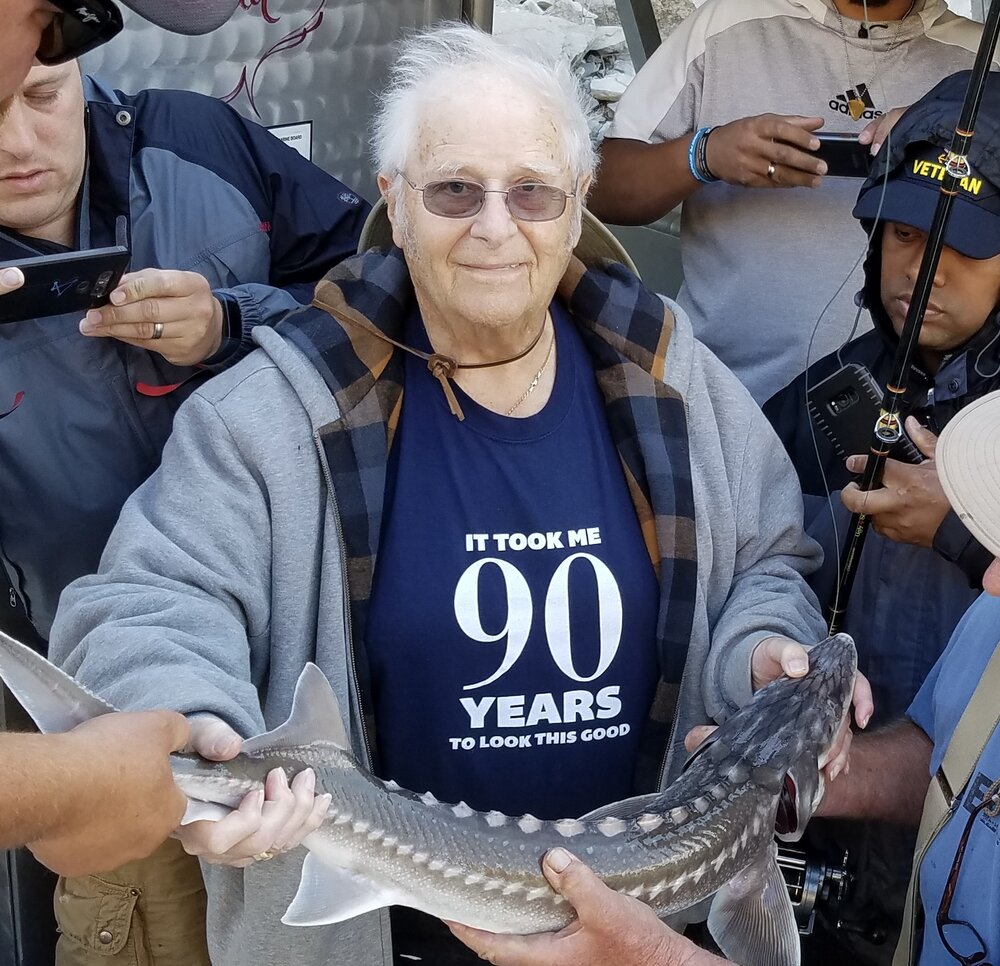 Harold Nelson Howard, the man with three first names, was born on December 16, 1928, to James Leonard and Freda (Johnson) Howard, in Oregon City.  He joined an older brother, Rowland.  He grew up near Burnt Woods, OR. In the third grade the family moved to Eddyville where they lived until he finished high school.  He had a goal to become a teacher. To earn the money to go to school he went to work in the woods…high climbing! When he was a 23-year-old senior at Oregon College of Education in Monmouth he met 17-year-old Nancy Horning-Viesko…with the red hair (he really liked the red hair) who was also attending college.  They married March 22, 1952.  He started his teaching career in Garibaldi, OR. He then moved to Grand Ronde for a teaching principal position where he stayed until 1958 when they moved to Mulino. He began working for what would become North Clackamas School District #12 where he stayed until he retired.  At NCSD#12 he worked at Ickes Jr. High; Battin and Clackamas Elementary Schools.  While teaching he also farmed his own property, helped his parents on the Mulvaney Family farm in Union Mills as well as pursuing a MS in Education- during it all he was the best son, husband and dad there could be. He has been a great dad to; James Henry Howard, Diane Wilcox, Linda Schneider, Freda Beal and Andrew L. Howard (adopted) 7 grandchildren, 8 great grandchildren and one great-great grandson, Kaesyn Lee Howard who will be two in January.  One of the best memories of Harold is as a fisherman with four little kids tagging along with fishing poles.  Harold with patience and humor going down the line trying to keep the lines untangled and hooks baited while teaching the finer points of fishing!  Harold and Nancy celebrated 70 years of marriage 03/22/2022.  Harold is greatly missed! At the end his primary care providers were daughter Diane Wilcox, grand daughter Jessica Blackman, Linda Schneider and Bristol Hospice with Freda Beal assisting as needed. Harold Passed into the light November 17, 2022.

To send flowers to the family or plant a tree in memory of Harold Howard, please visit Tribute Store
Saturday
3
December

Share Your Memory of
Harold
Upload Your Memory View All Memories
Be the first to upload a memory!
Share A Memory
Send Flowers