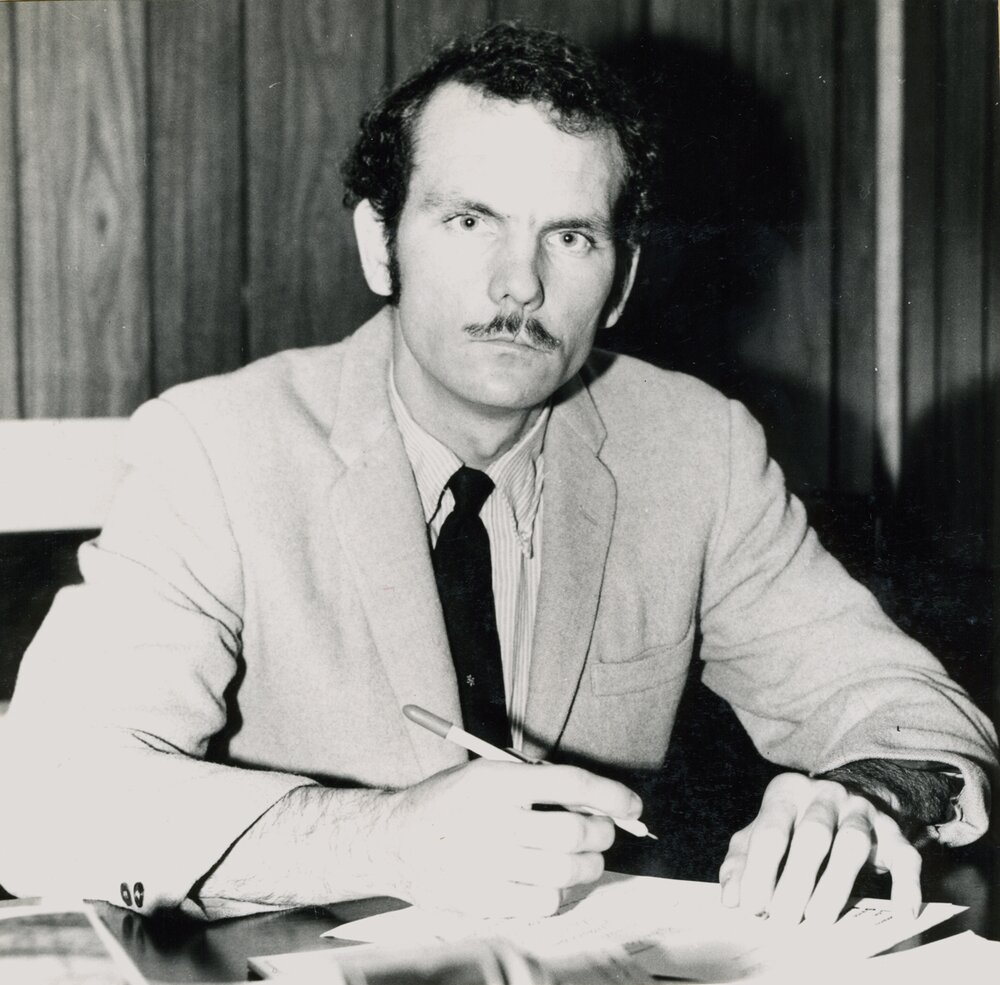 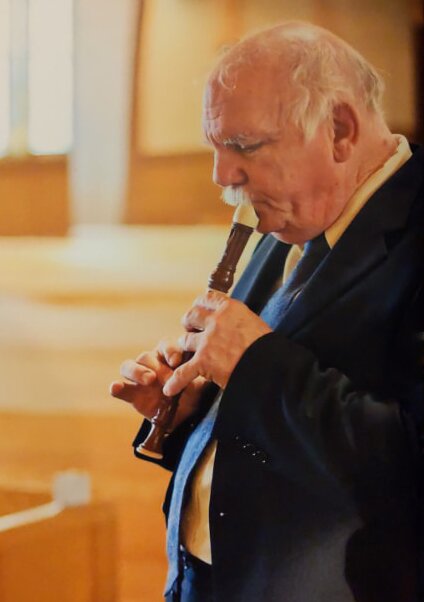 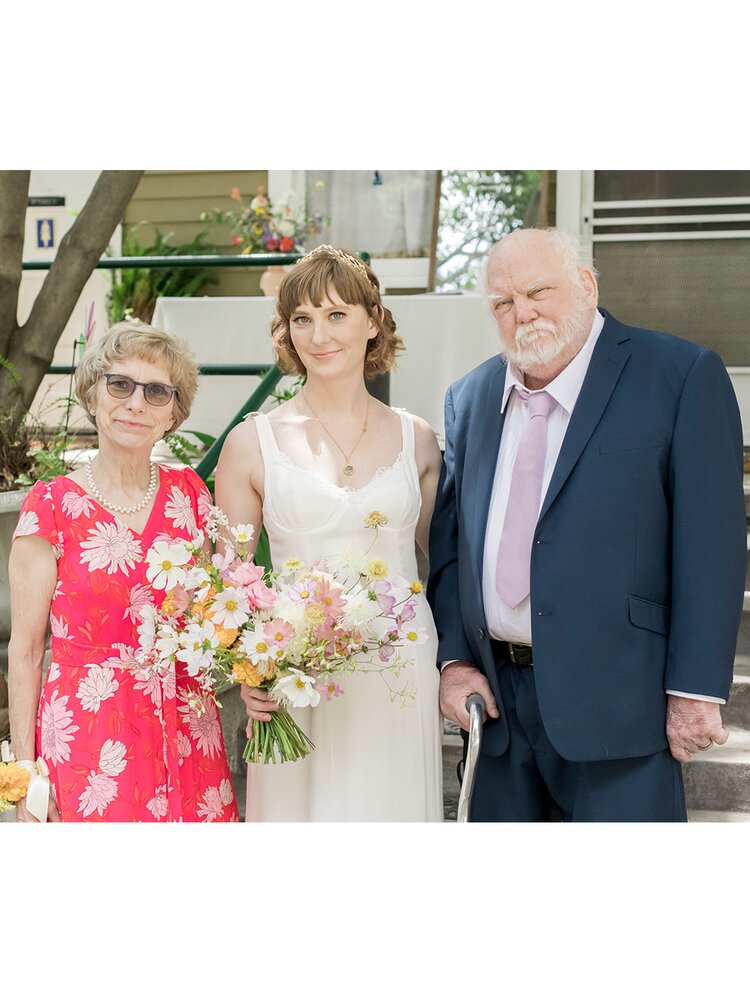 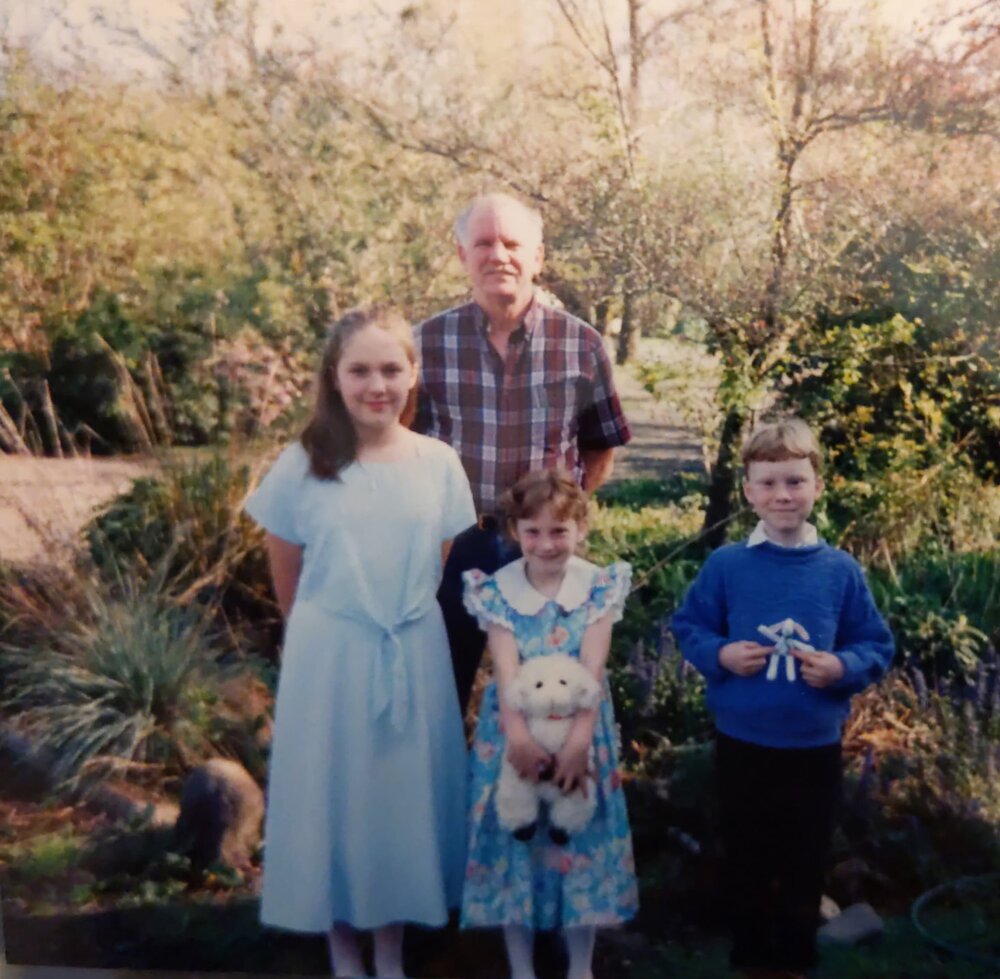 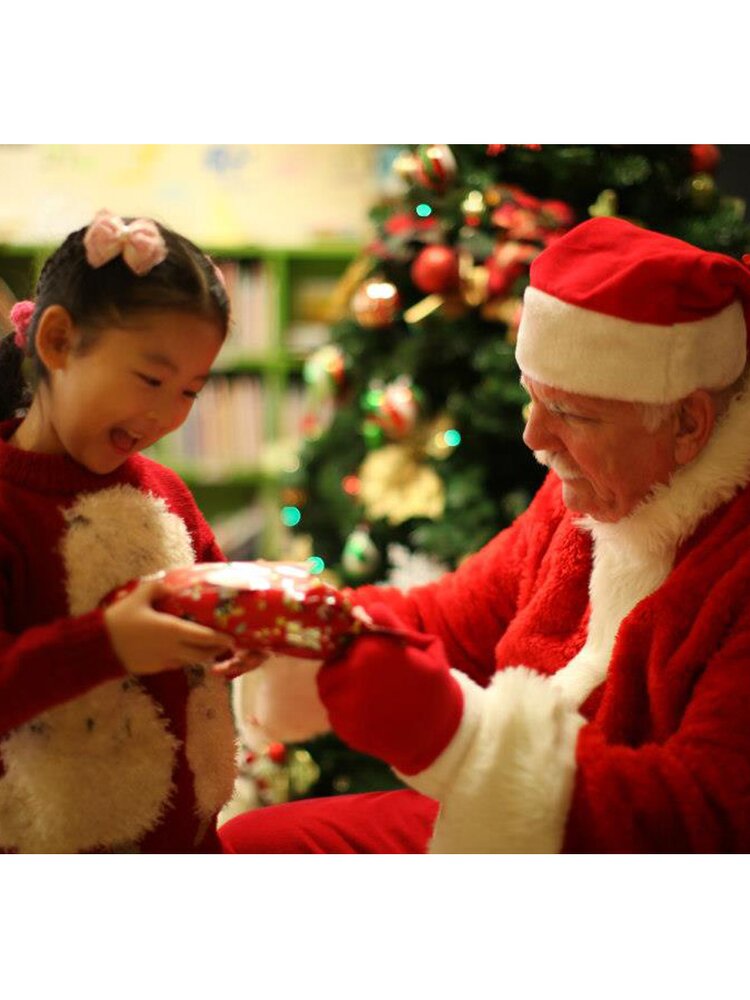 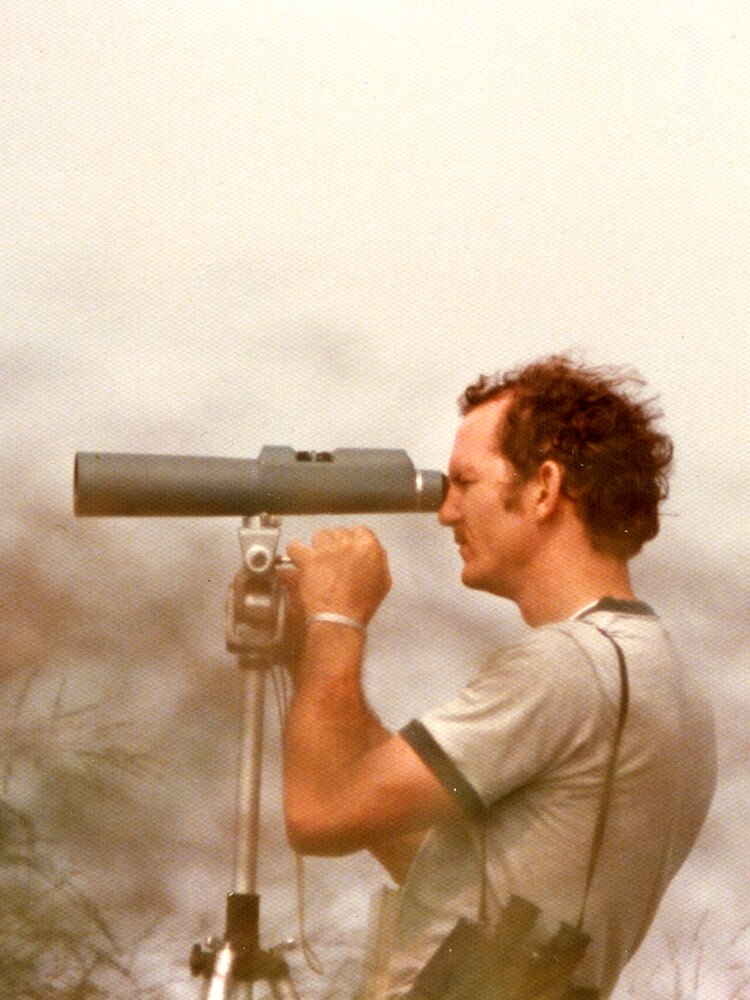 Alan Lee Gallagher passed away suddenly on December 21, 2022 after 5 weeks of hospitalization. Age 79, Alan resided in Canby, OR where he spent decades of his life practicing law and raising children Elizabeth, Colin, and Margaret with companion and former wife Susan on her family’s 50-acre farm.

Alan, known to many by his middle name Lee, loved music, books, birds, travel, friends, and family. He was a singular and exceptional human being, fiercely independent and uncommonly intelligent but, as he joked, “cursed to poverty” for choosing to help those who needed it most instead of those who paid well. However, Alan was rich in knowledge, accomplishments, and lasting friendships across the world: “My glory was I had such friends” (W.B. Yeats). Able to quote from a staggering breadth of poetry, literature, history, film, and music, even a casual conversation with Alan could be a miniature education. Alan described how during his travels, physical places came alive in his mind through remembered histories, characters real and fictional who inhabited the place, and songs or poems about it: “Instead of getting to Heaven at last, I’m going all along” (Emily Dickinson). This also made him an exceptional teacher, a memorable trial attorney, and an entertaining father - sprinkling persuasive and deeply researched statements with lines of song or movie references to catch his audience's or his family’s attention. Alan never owned much and frequently traveled with little more than the clothes he wore, yet he was rarely found without his recorder to play music, binoculars to watch birds, pen to write stories or letters, or a book to read and talk about. Alan’s life embodied Erasmus: “When I get a little money, I buy books. If there is any left over, I buy food and clothes.”

Born and raised with two brothers in Pennsylvania, he attended Toner Boys Institute and St. Fidelis Seminary. He earned his law degree at the University of Pittsburgh and practiced law in Pennsylvania, Oregon, Texas, and Washington from 1974 to 2005. He worked with legal aid and ACLU, and was a prosecutor and public defender. He had his own private practice and was deeply proud of the many and colorful ways he used his creative legal abilities to help others. Alan had several cases admitted to the Supreme Court; he stopped logging on Opal Creek, protected a fish from overfishing, closed a notorious prison, and blocked corrupt towing practices on the streets of Portland.  Alan became fluent in Spanish early in his legal career, allowing him to extend legal, financial, and immigration assistance to countless members of the Canby Latino community. “I referred them to the one person I know who would always find a way to help them,” says former Canby Police Chief Jerry Geiger. He was later certified fluent in Spanish by the University of Salamanca, Spain in 2015, adding to the certifications and degrees he loved to collect, including a BA in Anthropology, MA in History, JD, two PhDs (abd), and many more.

In 1999 Alan and Susan moved with the kids to Susan’s family farm, an experience that colored the rest of his life. He loved the river, the wildlife and birds, and the opportunity to share them with his wife and children. Over decades on the farm, he and Susan worked together and with the local community to care for the farm and provide stewardship for the river and the ecosystems it supported.

Alan loved to dangle conversation-starters to hint at his experiences. He was “followed by the FBI for 4 years” because of his involvement with anti-war protests but ultimately found to be “peaceful” and “so intelligent nobody can understand him.” He says, “I spent four years behind bars,” explained by calculating time spent visiting imprisoned or mentally ill clients. “The sailors all thought I was a spy or very high level civilian with my plain clothes and NPACE nametag, dining with the Admiral, etc. and I simply let them think so,” describing the preferential treatment he received as a civilian contractor teaching history and government on the USS Blue Ridge, command ship for the US Navy Pacific Fleet. “I worked for the CIA in South Korea” gave people pause, until he explained it stood for CheongShim International Academy, an elite high school where he was beloved by his students.

Alan spent his later years teaching and traveling: working in South Korea and Okinawa, visiting Oxford, England, walking the Camino Santiago Trail in Spain, and frequently visiting close friends in Mexico.  As he started to face health challenges, he moved back to Canby and filled his days watching birds from the kitchen window, tutoring international students online, sharing his thoughts and stories through writing, speaking with his out-of-state and international children and grandchildren over video calls, and spending mornings with his tight-knit coffee group at Cutsforth’s Market.

He was not done with living and pursued long-fought immigration cases for close friends even from the hospital. His family stayed by his side through the last 5 weeks, old friends and faraway relatives called, and a former Korean student flew across the country for a daylong visit. Alan passed knowing how dearly he was loved.

Alan is survived by his ex-wife Susan and his children, Elizabeth, Colin and Margaret, as well as his 4 grandchildren, beloved niece Karin and the many people who loved and were cared for by Alan.

A funeral mass for Alan Gallagher will take place Saturday, December 31 at 11am at St Patrick’s Catholic Church in Canby, OR followed by a reception and internment of his remains in St. Patrick’s Cemetery. Any communications for Alan or his family can be sent to 324 NE 10th Ave, Canby, OR 97013.

To send flowers to the family or plant a tree in memory of Alan Gallagher, please visit Tribute Store
Saturday
31
December

Share Your Memory of
Alan
Upload Your Memory View All Memories
Be the first to upload a memory!
Share A Memory
Send Flowers