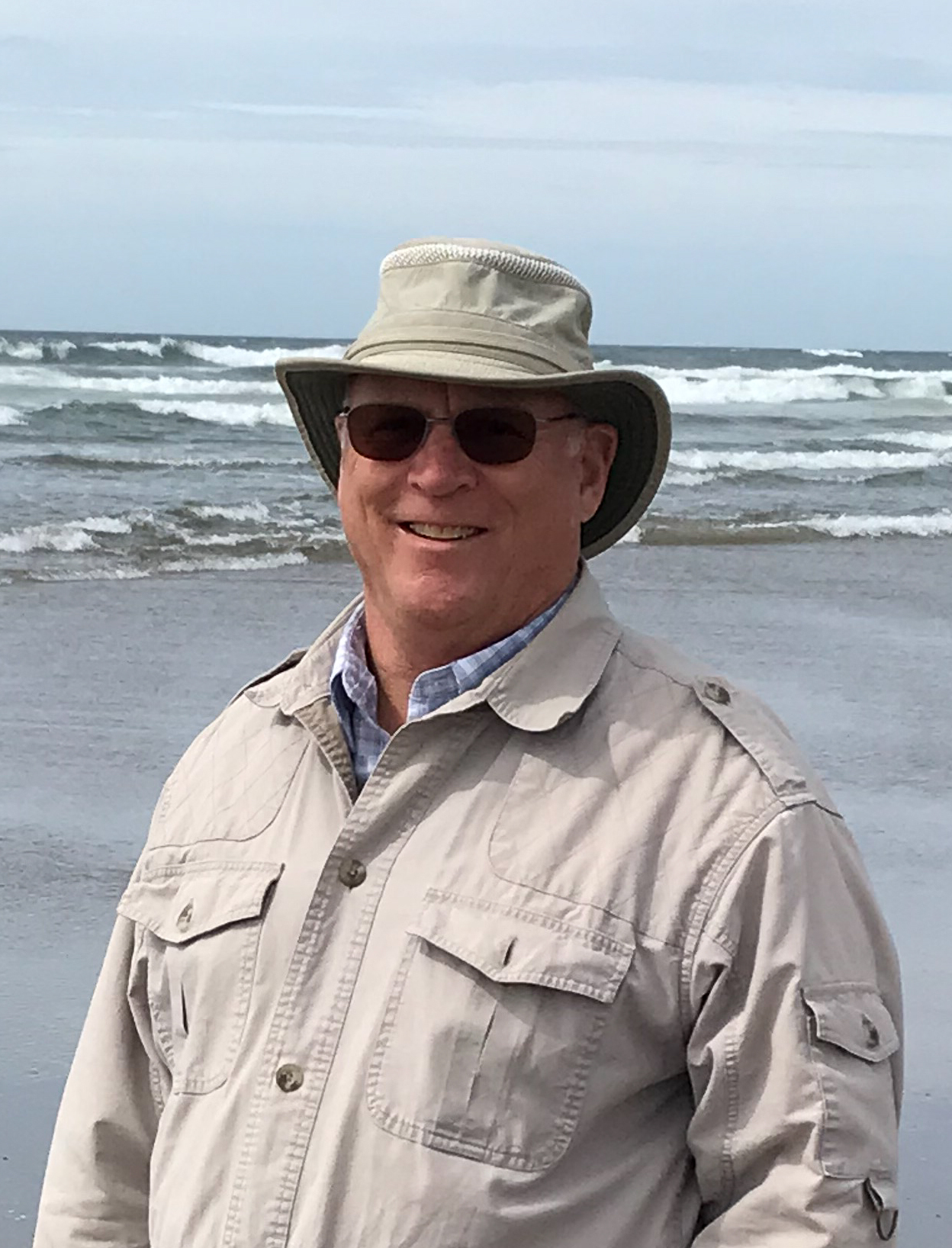 Steven Lloyd Wintermantel passed away peacefully with his family by his side on April 10, 2022.  He was 74 years old.  Steve was born in Portland, OR, on May 13, 1947, the only child of Lloyd and Sally Wintermantel.  Steve lived his entire life in the Portland area, relocating to Canby, OR in 2006.  He graduated from Parkrose High School and attended Clackamas Community College, earning an Associate’s Degree.  While in high school Steve was a member of a garage band, RF and the Aztecs.  He carried his love of music throughout his life; singing along to every song on the radio; Beatles, CCR (he really liked John Fogerty) and John Denver.

As a child, Steve always wished he had siblings.  Fortunately he lived in a tight-knit community and had lifelong friendships with many neighborhood children and he became “Uncle Steve” to their kids.  No one was a stranger to Steve.  He could always find something to talk about with anyone, was the first to offer a helping hand, and always considered the feelings of others above his own.  Steve loved to be around people.

During his childhood Steve spent time every summer with his grandmother, Connie Borton, in Baker City, OR.  Steve adored his Grandma Borton and she was a huge influence in his life. Steve cherished memories of the adventures shared with his cousins while staying with his grandma.  He had such a good memory and told so many stories.

Steve’s mother, Sally, passed away in 1963 when he was only 16.  He and his father were able to love and support one another through that time, but they were both blessed when Vivian Osborne came into their lives.  Steve’s dad and Vivian were married in December, 1965.  She made a wonderful home for both Lloyd and Steve and was much loved.

Steve joined the Marine Corps in 1966 and was honorably discharged in 1969.  He was wounded in Vietnam on Easter Sunday in 1967, always crediting his survival to the St. Christopher Medal a dear neighbor gave him before he shipped out (He really did ship out, his unit was the last to journey to Vietnam by ship.).  He made sure to have the medal blessed before wearing it as she had advised.

Steve met his wife Mary in 1972, and they married on November 9, 1973.  He was a wonderful husband and a great father to their children, Steven Jeffrey and Kristen Lynn.   He was enthusiastic about life and most everything was “far out” to him!  When the grandchildren came along, Steve was in his element.  He was a fun grandpa!  He was always happiest when he was with his family.

His talent for being able to fix almost anything was a result of his vast experience with jobs he had held as an adult.  He would tell you, one job in particular was a perfect fit for him.  He was a Wastewater Treatment Plant Operator – and he had no sense of smell!

When Steve retired in 2003, he got a yellow lab, Barley, as his retirement reward.  Steve, Mary and Barley were inseparable.  They vacationed often to warm places, and drove their motorhome across the US.  It was truly the picture-perfect retirement that Steve envisioned.

Memorial donations in Steve’s memory can be made to World Central Kitchen (worldcentralkitchen.org) or Wounded Warrior Project.

To send flowers to the family or plant a tree in memory of Steven Wintermantel, please visit Tribute Store
Friday
20
May

Share Your Memory of
Steven
Upload Your Memory View All Memories
Be the first to upload a memory!
Share A Memory
Send Flowers